MOS visited the capitol of Croatia, Zagreb several times presenting Graffiti-Artists of former Yugoslavia. Zagreb kicked it off back in 2003 and since 2010 Belgrade is keeping it up.  Belgrade is the capital and largest city of Serbia, lies at the confluence of the Sava and Danube rivers.
With a population of 1,630,000 it is the third largest city in Southeastern Europe, after Istanbul and Athens. Its name in Serbian translates to White city. 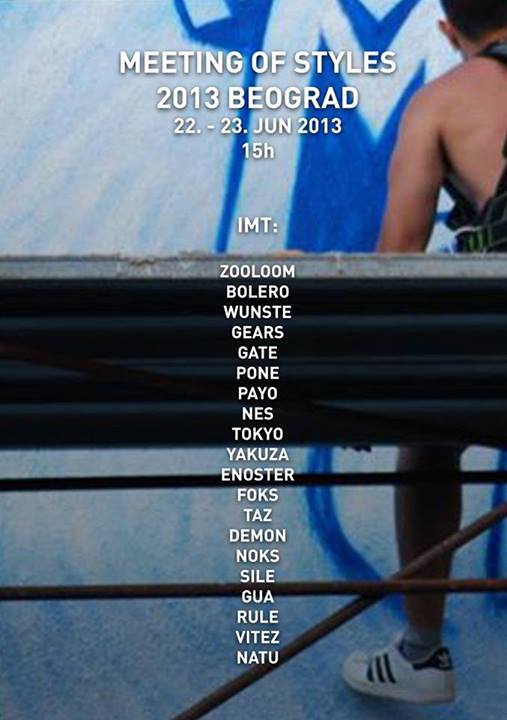 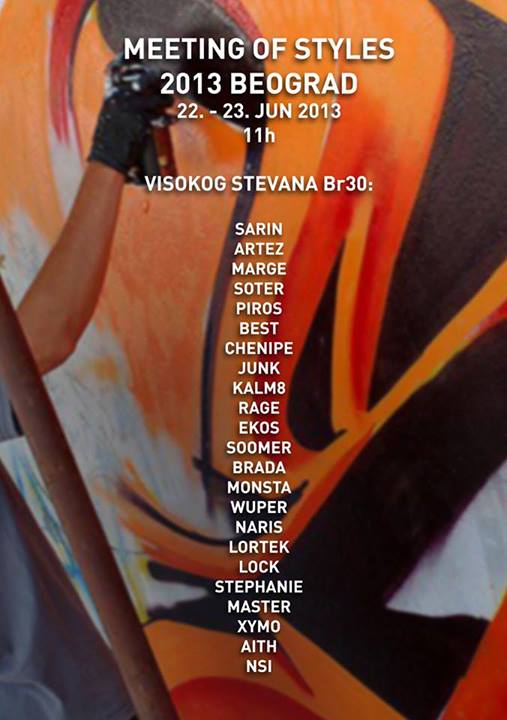 Belgrade has the status of a separate territorial unit in Serbia, with its own autonomous city government and is the central economic hub of Serbia and the capital of education and science. 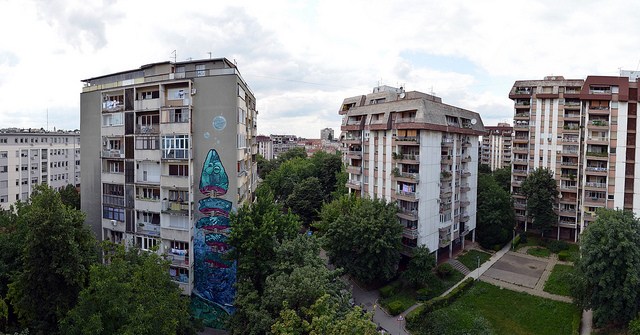 Eventhough the economical situation in Serbia is rough, our local organisation was able to pull it off and organise a very inspiring and sustainable spot, the surface of an appartment-housing in the center of the city. 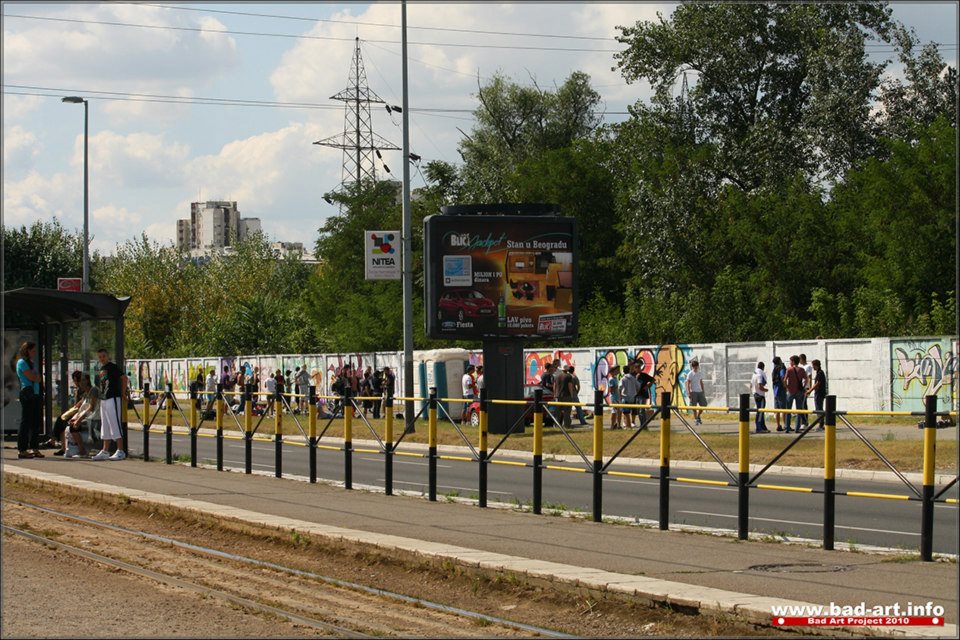 Beside of this giant production done by the top of Belgrade Graffiti-Artists , a second venue was opened at the tradional Graffiti-Hall-Of-Fame of the city located next to a main street.