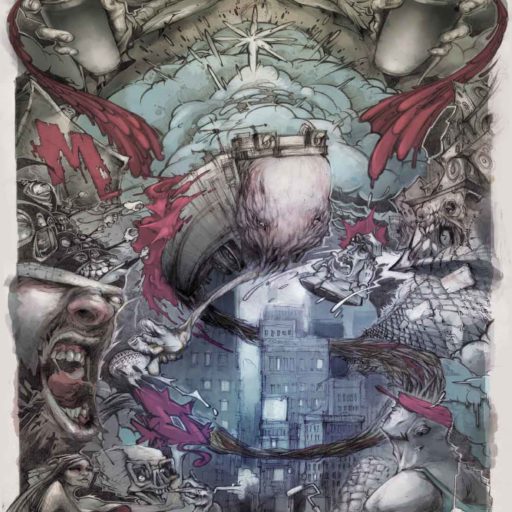 Belgrade is the capital and largest city of Serbia, lies at the confluence of the Sava and Danube rivers. Due to the lack of sponsors we had to cut it down, but still got it going!

With a population of 1,630,000 it is the third largest city in Southeastern Europe, after Istanbul and Athens. Its name in Serbian translates to White city.
Belgrade has the status of a separate territorial unit in Serbia, with its own autonomous city government and is the central economic hub of Serbia and the capital of education and science.

Unfortunatley we were not able to pull off the MOS like years before. After negotiating with a sponsor for a long time, suddenly he jumped off and left us with empty hands. Nevertheless we cut it down, focussed on the essentials and got it going!
Check out the gallery!