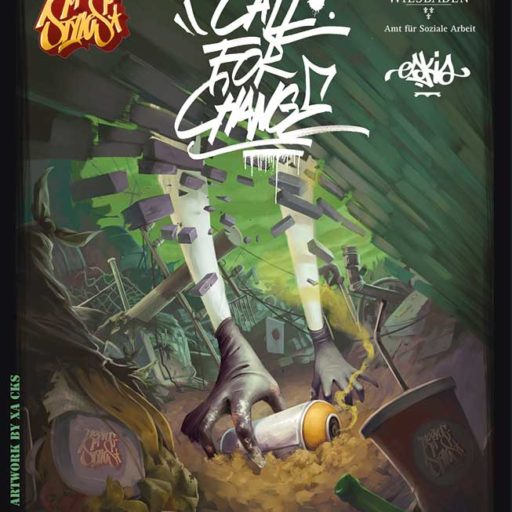 Nearly half the population either survives in poverty and disease or dies unnecessarily at a rate of one person every few seconds, even though we possess advanced technologies to provide a respectable standard of living to everyone on earth. Over 230 million people in the last 100 years killed by their fellow human beings because of senseless territorial behavior, resources and dogmatic, outdated ideologies.

“Be the change you wish to see in the world.”
Mohandas Gandhi 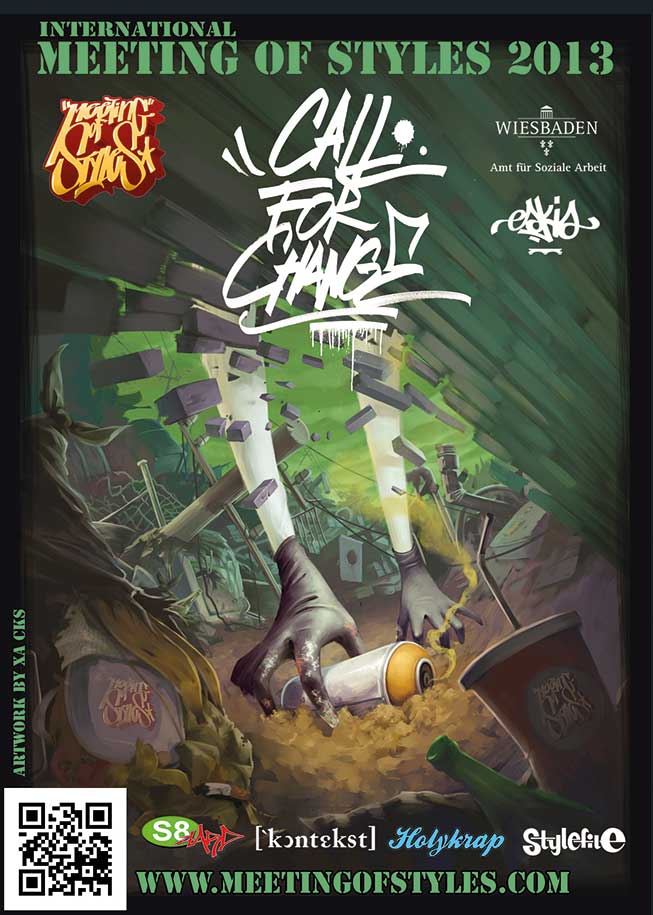 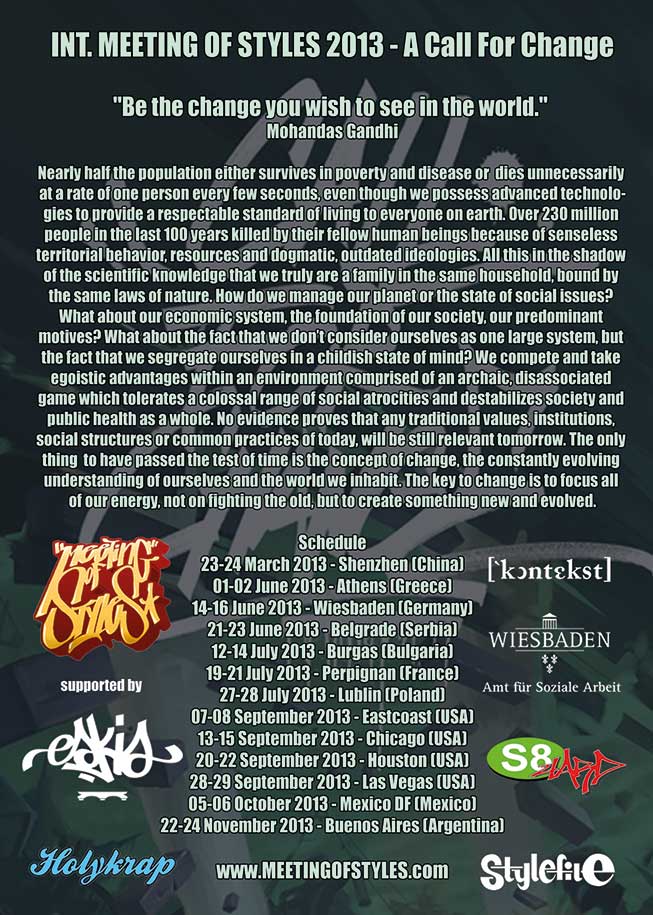 All this in the shadow of the scientific knowledge that we truly are a family in the same household, bound by the same laws of nature. How do we manage our planet or the state of social issues? What about our economic system, the foundation of our society, our predominant motives? What about the fact that we don’t consider ourselves as one large system, but the fact that we segregate ourselves in a childish state of mind? We compete and take egoistic advantages within an environment comprised of an archaic, disassociated game which tolerates a colossal range of social atrocities and destabilizes society and public health as a whole. No evidence proves that any traditional values, institutions, social structures or common practices of today, will be still relevant tomorrow. The only thing to have passed the test of time is the concept of change, the constantly evolving understanding of ourselves and the world we inhabit. The key to change is to focus all of our energy, not on fighting the old, but to create something new and evolved.