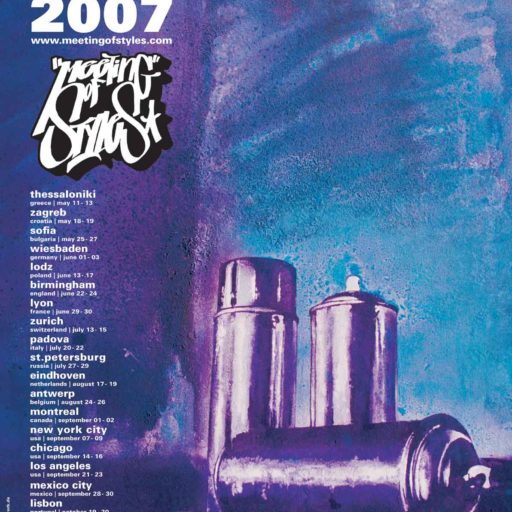 Zürich offers a lot of variety when it comes for night-time leisure. It became one of the capitals of Europe’s electronic music scene and is the host city of the world-famous Street Parade, which takes place in August every year. The new MOS-spot is very lovely and special, located right at the bench of the river Limmat in the cty´s center.
Zürich is the largest city in Switzerland with a population of approx 400.000 and 1million in its urban areas.

The city is Switzerland’s main commercial and cultural centre and is widely considered to be one of the world’s global cities. According to several surveys the city should have the “best quality of life” in the world. It is a hub for rail, road, and air traffic.

After the event started in Winterthur, a smaller city near Zürich, the option came up to do itat Zürichs Hall-Of-Fame located next to the Limmat-River. During summer it is a very buisy place where people come to chill, relax, have a drink, or to chill and swim.

Eventhough the city runs a strong anti-graffiti-policy, we are happy that we received the permission to rock this unique spot.