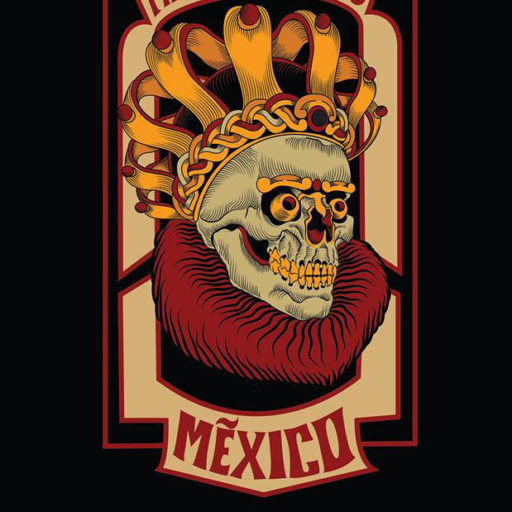 Mexico City officially known as México, D. F., or simply DF is the Federal District capital of Mexico and seat of the federal powers of Mexico . It is a federal entity within Mexico which is not part of any one of the 31 Mexican states but belongs to the federation as a whole. Mexico City is the country’s largest city as well as its most important political, cultural, educational and financial center.

As an “alpha” global city Mexico City is one of the most important financial centers in North America. 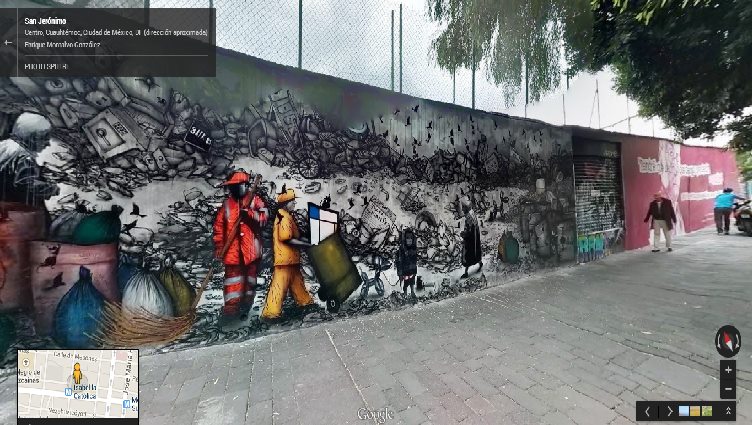 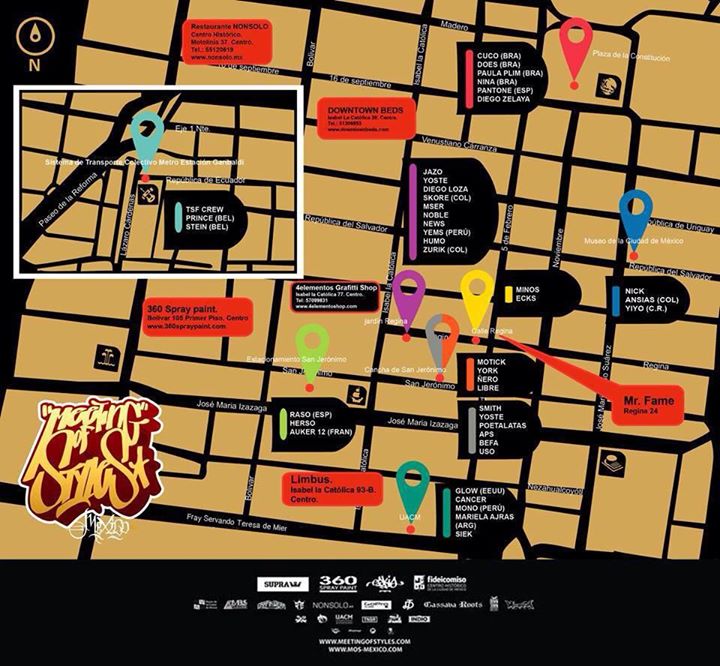