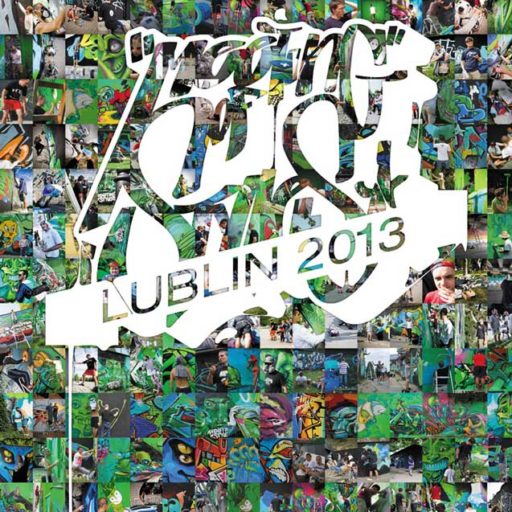 Welcome back to Poland! The polish Meeting is part of MOS since its foundation back in 2002 and travelled through many cities across the country such as Lodz, Belchatow, Wroclaw and now resides in Lublin. 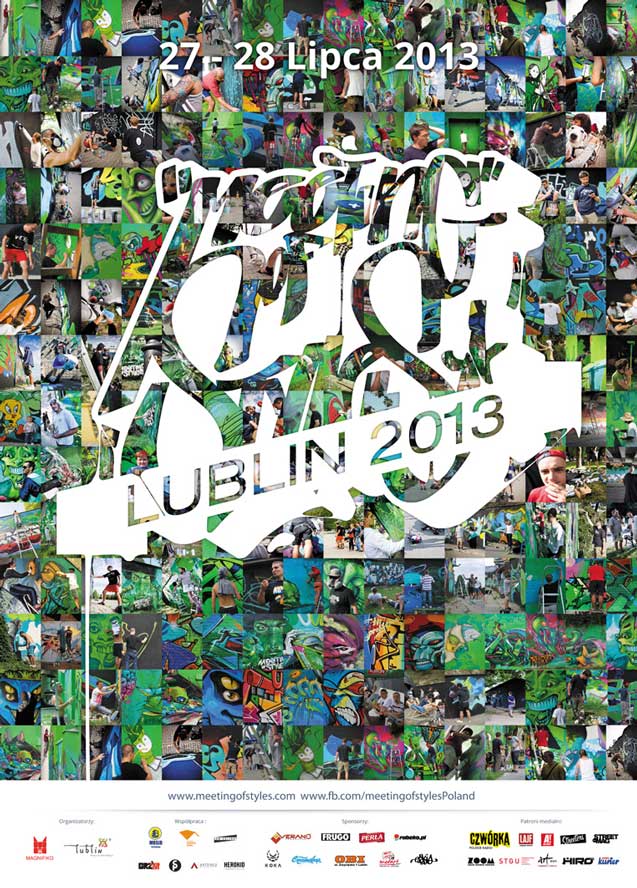 Lublin is the ninth largest city in Poland and is the capital of Lublin Voivodeship with a population of 350392 in 2009. It is also the largest Polish city east of the Vistula river and was a candidate for the title of European Capital of Culture in 2016.
It is not only the biggest city in eastern Poland, but an important culture core city also. Since accession of Poland into the EU, Lublin has been called “Gate to the East.”

The spot is a very nice wall located on a main
street near the city-center. It gives space for many artists from around the country and beyond.

Additionally our local Orga. comes up with three nice buses which afterwards will frequent the city.

The audience may remember how the event influences overcoming the barriers and skipping the generation gap. Grandparents with grandchildren were watching how the art stemming from the street was taking its shape. 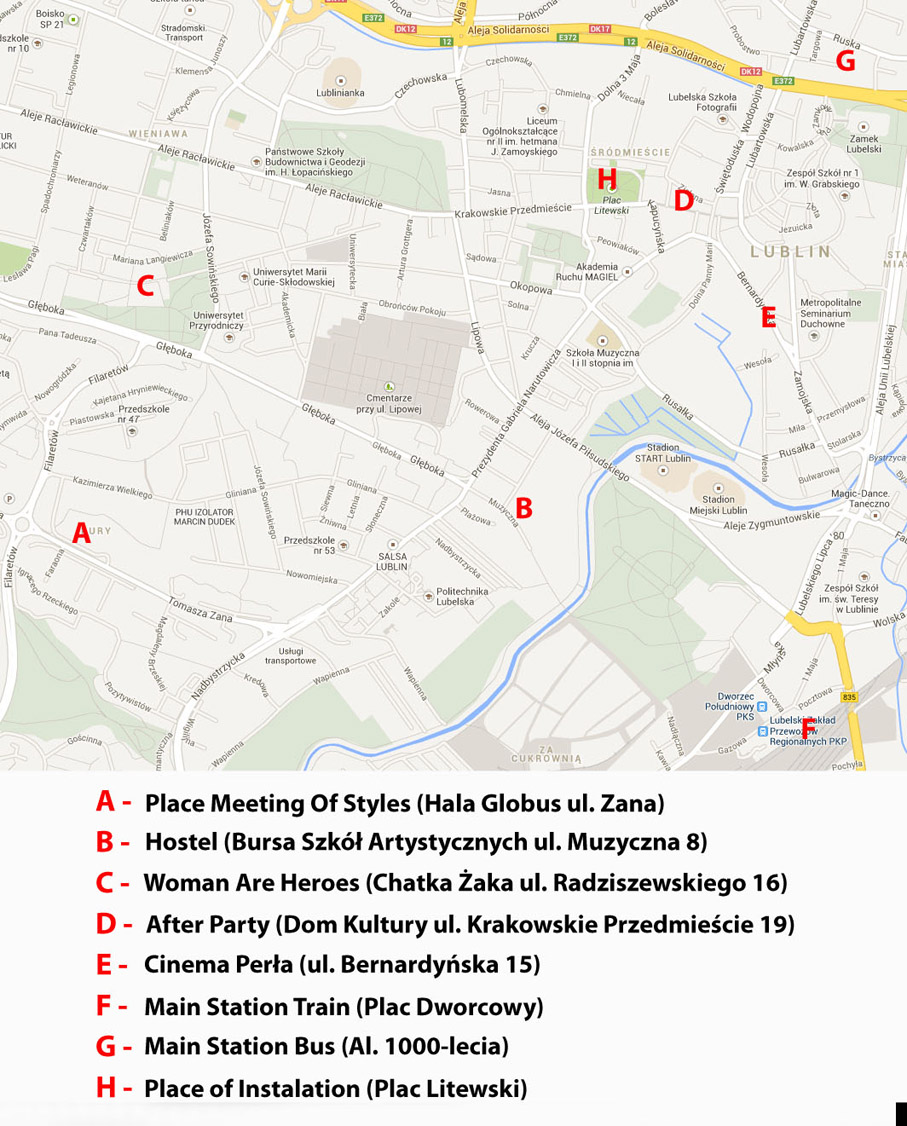