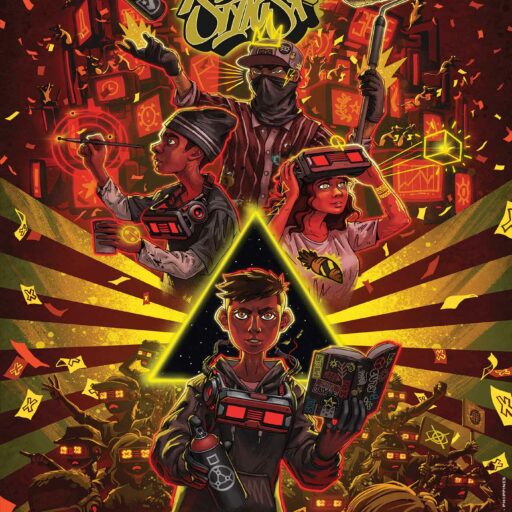 ‘Among the calamities of war may be jointly
numbered the diminution of the love of truth,
by the falsehoods which interest dictates and
credulity encourages.’ 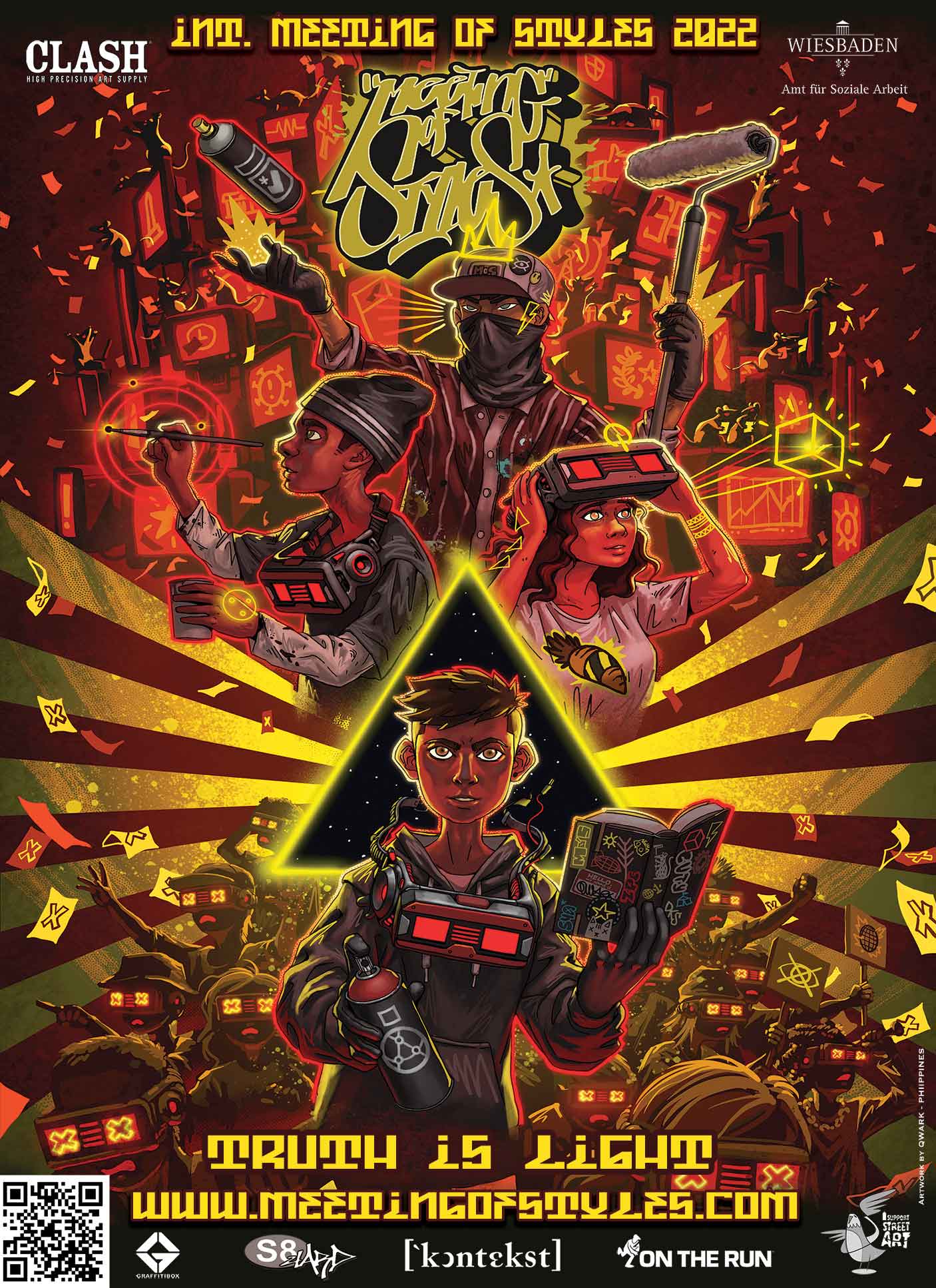 After millennia of war and endless conflict, the time has come to recognize that there can only be world peace when we treat our neighbor as an equal and treat him as we would like to be treated. It is the false that makes you suffer, false desires and fears, false values and ideas, false relationships between people. Differences between nations and races are artificially constructed to alienate us from each other and to keep us in competition. Admitting this truth leads us into the light and into the knowledge that we are all one.

Respect your next! Truth is light! Truth liberates!

Artwork created by The Qwark from the Philippines! Interview and presentation coming soon!