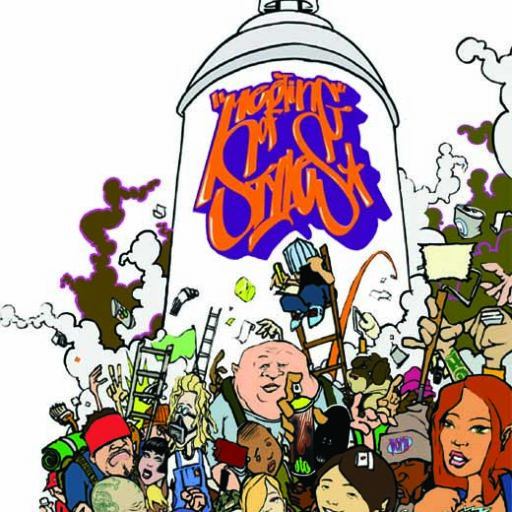 Everybody on the way from the old part of Zagreb to the new part has to pass-by this place. Its simply reached by tram 14 from main square in direction of “Zagrebacki Velesajam” (Zagreb fair). There are several walls of 8 viaducts in different sizes; total wallspace app. 1000 squaremeters.

The weather was pretty nice as well as the vibe. All day writers from Croatia, Germany, Greece and Italy were painting. The organisation was perfect as well as the vibe. The Jam at the spot started around highnoon and led over into a breakdance-session and rap-show. It was crowned with cool parties in several clubs in downtown Zagreb. Around 1000 people have attended the Jam over the day into the night.