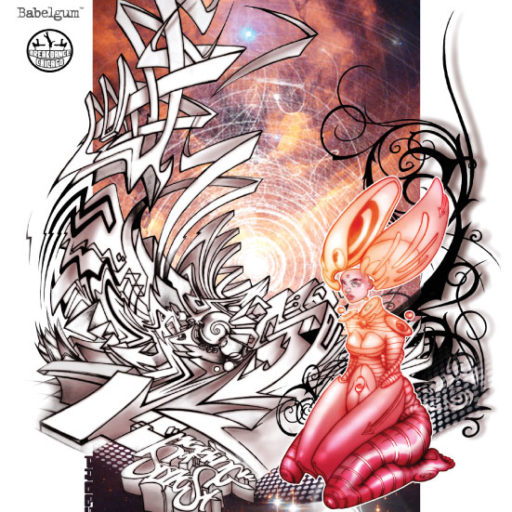 As we had to cancel the East- an the West-Coast Meetings, we are happy Chicago is coming through. This year it wasn´t easy get it going, but nevertheless we were able to realise all MOS so far.

So far, because of the originally three scheduled US-Meetings, the decision is to cancel the East- and West-Coast MOS. After loosing most of our budgets and working with limited budget all year, we simply couldn´t arrange enough free paint to ensure the high-level-outcomethe MOS represents. Though we were about to return to a nice nice spot in NYC, time was running out and the lack of cans caused the decision to cancel.

We apologise for not coming through all the way, but are happy to get back to the windy city with a nice schedule of party, painting and artshows featuring and bringing together artists from the East and the West in the Mid. Coming all the way from the East: the living legends Cope2, Part, Fred One, Indie and Sloan. Coming from the West are Hyde, Vyal, Denz, Surge and Lucita to meet Chicago artists Flash, Rome, Kato, Thos, Stef, Demon, Trixter, Nerd, Zore, Risk and many more. The Meeting-spot: the famous Walls Of Style at Little Village, a hood around Kedzie and 30th, near Albany. Zore, Knomadz and SB again are hosting the event presenting you Deluxe-Art on walls and canvases. Additionally Babelgum brings you moving pictures of the movie “Bomb It”. The main walls and daytime jam will be at Crawford Steel which is approximately 2 city blocks long. It also has a parking lot that will be used for the daytime jam which will feature djs and performers.

The Opening-night is typically free to the public and has had great turn-out in previous years. Friday Sept. 18th: M.O.S. artist meet & greet at Studio 54B, 2128 S. Halsted, 7pm-12am. This is the night before the painting begins. We start it off with live art gallery/dj & open mic performances at Studio 54B – a local artist run gallery in the trendy art haven Chicago neighborhood of Pilsen.

Saturday Sept. 19th: M.O.S. daytime jam and wall painting at Crawford Steel Yard, 3100 W. 36th St. This is when all the action begins! Over 200 graffiti artists from Chicago and the world collaborating on more than a dozen walls in the Little Village neighborhood of Southwest Chicago. The other walls are on a 10 block span down Kedzie Avenue from 25th st. to 36th st. These walls are situated in between 2 public train lines and one block from I-55 expressway.

– E.S.P. (eastern, sentral, pacific) Gallery Show at Rumble Arts Center, 3413 W. North Ave, 7pm-12am. This is a Tri-Coastal Graffiti Art Showcase featuring some of the world’s most prominent graf writers. Artists for this event: East Coast(New York); Fred One, Sloan, Part, Fuzz, Poem, West Coast (San Fran, L.A., Japan); Hyde, Vyal, Denz, Shiro. Chicago; Flash, Rome, Kato, Thor, Stef, Demon, Trixter, Nerd, Chucho, Zore. This event will incorporate installations, canvas, live art, and djs/performers. The cost for the public is minimal at $5 per attendee and drinks for $2-5. This is an all ages event, with drink bracelets for 21 and up patrons. Security will be provided by off-duty Chicago Police Officers.

– Sunday Sept. 20th: M.O.S. wall completion day. Get your cameras out! This day is mostly for finishing walls started the day before with a chill Sunday afternoon barbeque.