Shēnzhèn is a major city in the south of China’s Guangdong Province, situated immediately north of Hong Kong with a population of roughly ten million. The area became China’s first—and one of the most successful—Special Economic Zones (SEZs).

Some estimates place the population of the entire Pearl River Delta Mega City built up area as high as 40 million including Shenzhen (10.36 million), Dongguan (8.22 million) and most parts of Foshan (7.19 million), Jiangmen (4.45 million), Zhongshan (3.12 million) in total a size similar as Slovenia.

Shenzhen is now considered one of the fastest-growing cities in the world and being southern mainland China’s major financial centre it is home to the Stock Exchange as well as the headquarters of numerous high-tech companies. 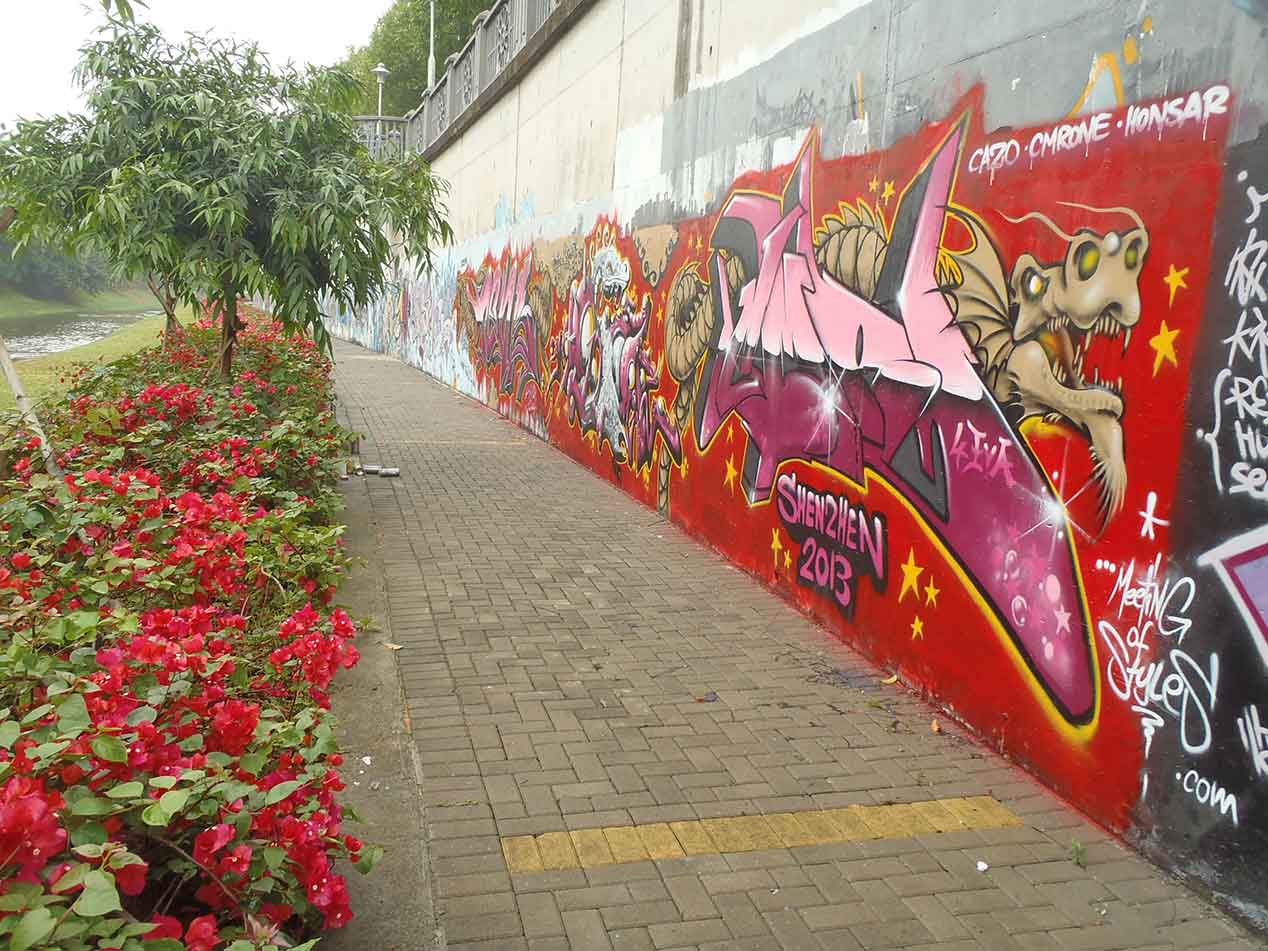 The place to be is the Hall-Of-Fame of Shenzhen where MOS13 took place at the second day.

MOS CHINA will be a 4 days event 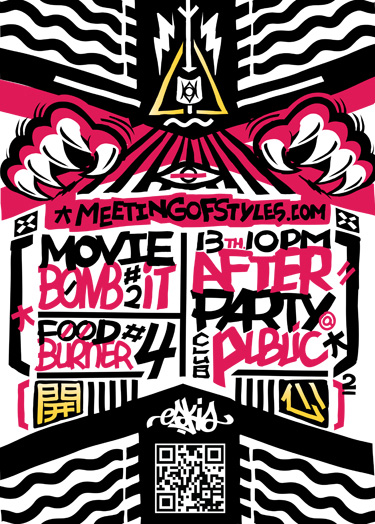