Another sign of the growing scene in Asia and new on the MOS-schedule is Manila, capitol of the Philipines.

Manila is the capital and second largest city of the Philippines. It is one of the sixteen cities which, along with the municipality of Pateros, make up Metro Manila, the National Capital Region, whose overall population is around 12 million. 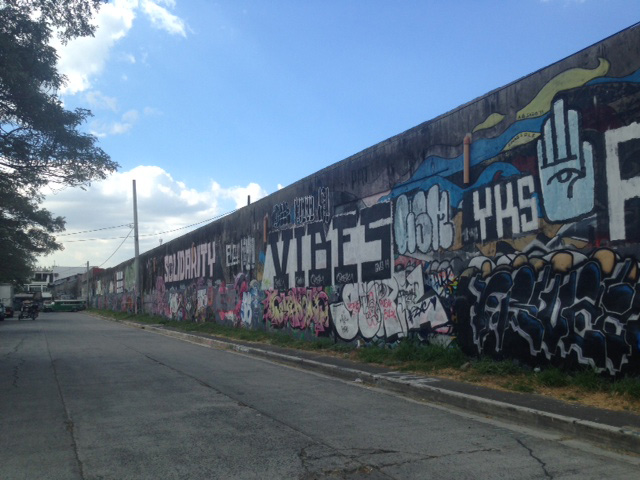 The City of Manila is located on the eastern shore of Manila Bay, is the second most populous city in the Philippines, behind Quezon Cityand and has a total population of 1,652,171 according to the 2010 census.

The populace inhabit an area of only 38.55 square kilometres (14.88 sq mi), making Manila the most densely populated city in the world.

Manila (and more broadly, Metro Manila) is the economic and political heart of the Philippines, home to extensive commerce and some of the most historically and culturally significant landmarks in the country, as well as the seat of the executive and judicial branches of the government. 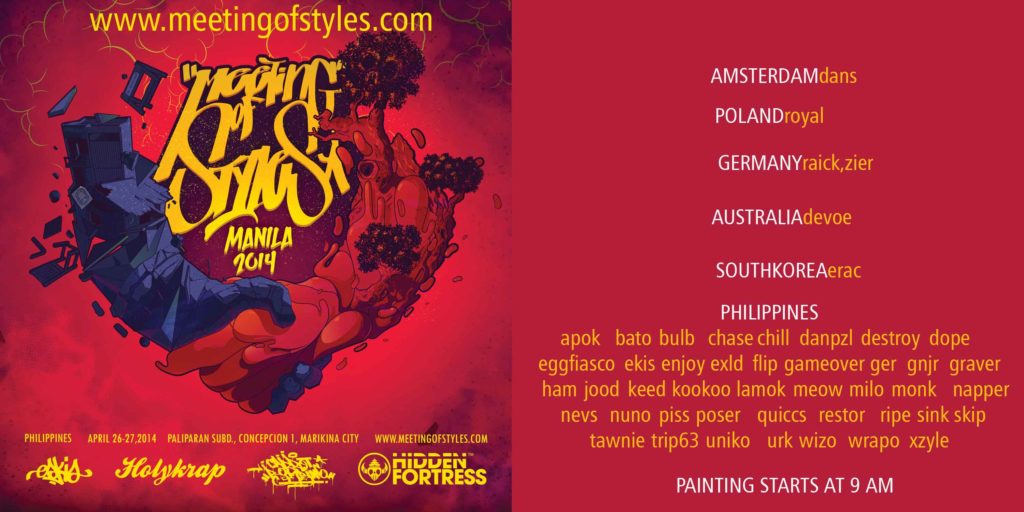 For participation and details please contact our local organiser at  trip63@carrotbombing.com
Address: Goodfriend Bridge, Paliparan, Marikina City. How to go:  From Blue Wave Mall Marikina  go straight to Mayor Gil Fernando Ave until you reach the dead end where the wall is.