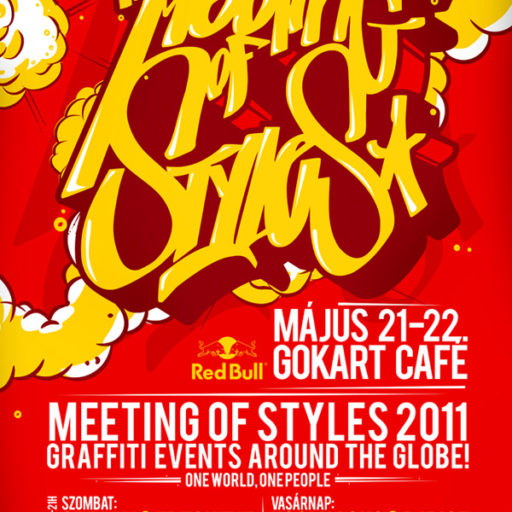 Another premiere: Budapest, the capital of Hungary joins the MOS-map! As the largest city of Hungary, it serves as the country’s principal political, cultural, commercial, industrial and transportation centre. 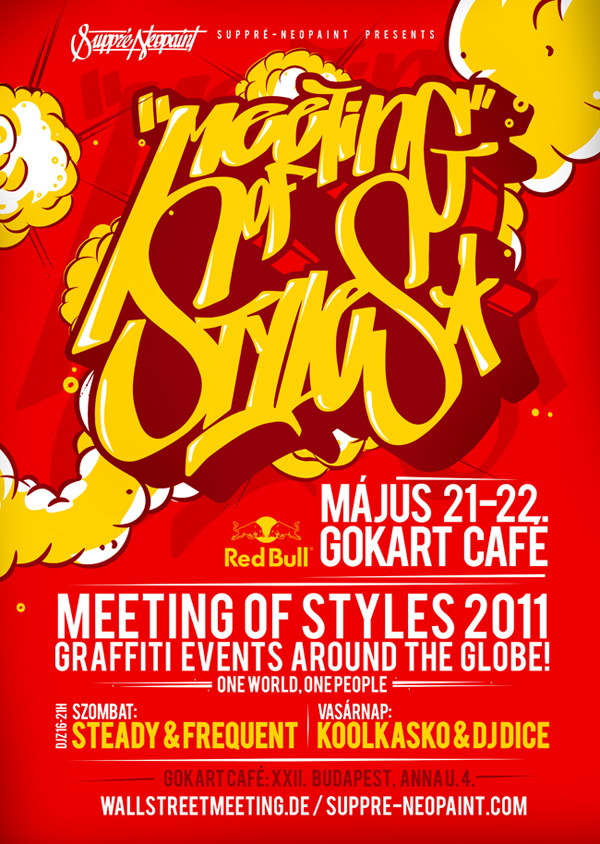 Meeting of Styles Budapest 2011 from Tom Colorline on Vimeo.

Event address: XXII. Anna utca 4, Budapest. Starts 12:00 saturday and closes 19:00 sunday.The place to rock: a funky Cart-Course-Spot with nice walls in and outside.
The Budapest Metro is the rapid transit system and is the second-oldest underground metro system in the world after the London Underground.

Its iconic Line 1, dating from 1896, was declared a World Heritage Site in 2002. The Metro consists of three lines, each designated by a number and a colour.

Metro Line 4 is currently under construction; the first section is scheduled to open in 2012.