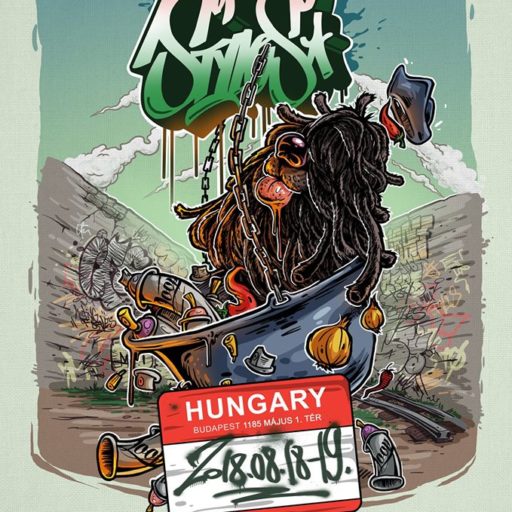 In the past years MOS Hungary has turned a long and ugly wall into one big piece of art making it the longest Graffiti-wall of the country. Beside many national artists you may expect artists from the East meeting the West.

The first settlement on the territory of Budapest was built by Celts before 1 AD. It was later occupied by the Romans. The Roman settlement – Aquincum – became the main city of Pannonia Inferior in 106 AD.

At first it was a military settlement, and gradually the city rose around it, making it the focal point of the city’s commercial life. The Romans constructed roads, amphitheaters, baths and houses with heated floors in this fortified military camp.


The wall is more than 200m long and 5m high. More than 1000squaremeters are waiting to be transformed into one big piece of art. 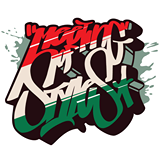