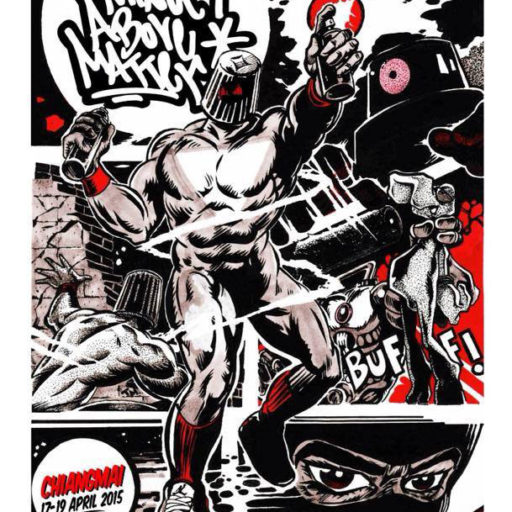 The first Meeting Of Styles in Thailand was a great success so it was clear that MOS was eager to return. In coop with our local organisation-partners E12 and As You Wish MOS is coming back!

Be ready for a 2 day graffiti festival “Meeting of Styles Chiang Mai 2015” with many top street artists, DJs and BBoys plus Street market to treat your every need.

Each year, we are  gathering approximately 70-100 street artists from all around the world to this one event to exchange ideas and share different cultures. The Meeting of Styles location this year is at Mae Jo District, just 20 minutes away from Chiang Mai Town, at an abandon building which this event will bring back to life. Artists from all over the world, Asia will meet up with artists from all over Thailand to change this abandonned building into a big piece of art! Selected DJs will rock the house!

Connect our local orga at https://www.facebook.com/MOSThailand2014
MOS Thailand is organised by: 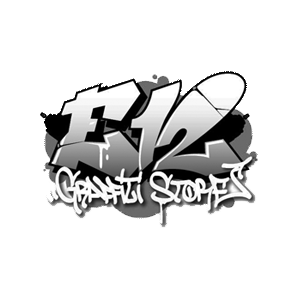