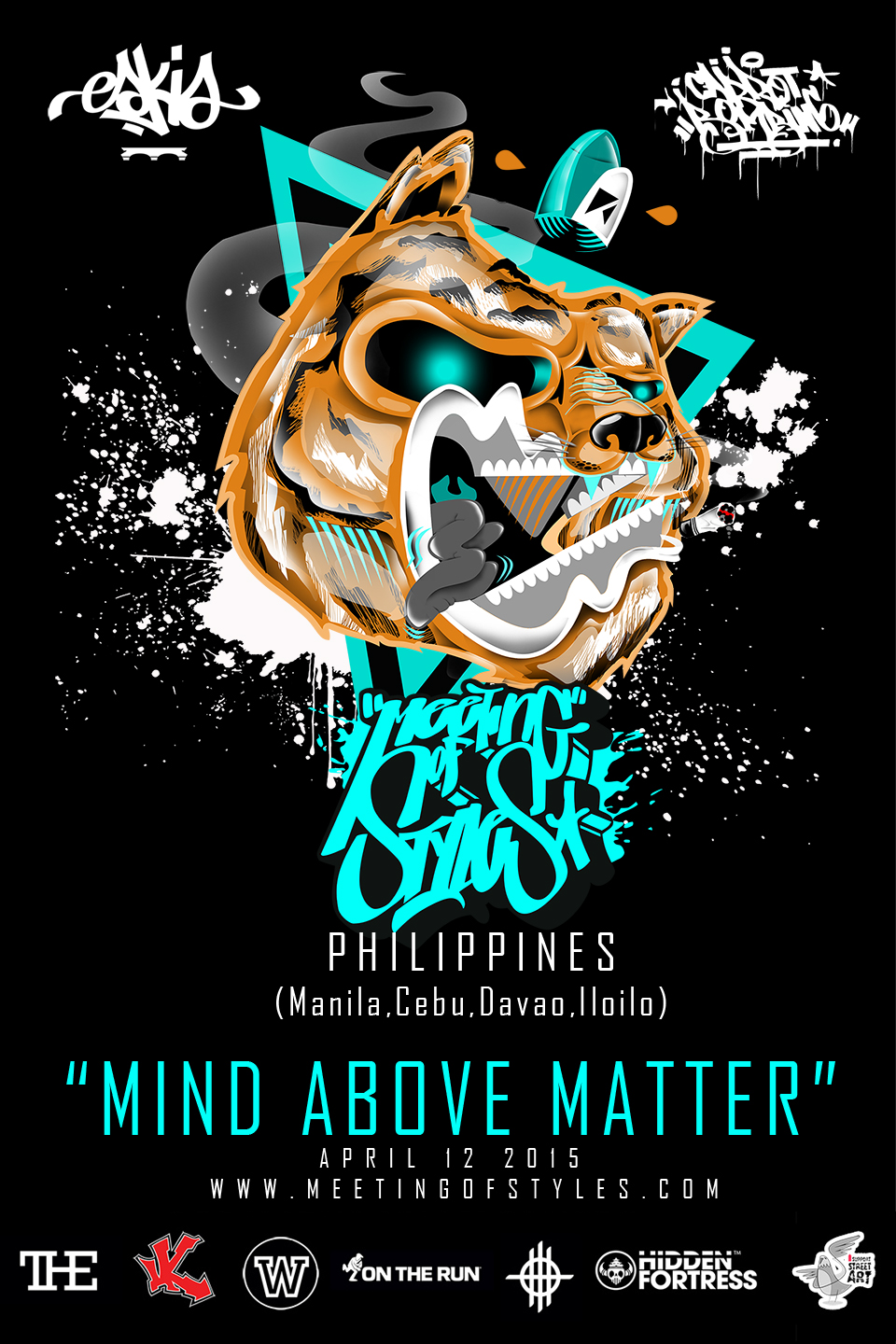 MOS Asia stays on tracks! After the philippinian premier in Manila 2014, Meeting Of Styles returns. Our local organisation Carrot Bombing currently has checked several new spots among the entire country!

Manila is the capital and second largest city of the Philippines. It is located on the eastern shore of Manila Bay, is the second most populous city in the Philippines, behind Quezon Cityand and has a total population of 1.6 mill in 2010 census. It is one of the sixteen cities which, along with the municipality of Pateros, make up Metro Manila, the National Capital Region, whose overall population is around 12 million.

The populace inhabit an area of only 38.55 square kilometres (14.88 sq mi), making Manila the most densely populated city in the world.

For participation and details please contact our local organiser at trip63@carrotbombing.com