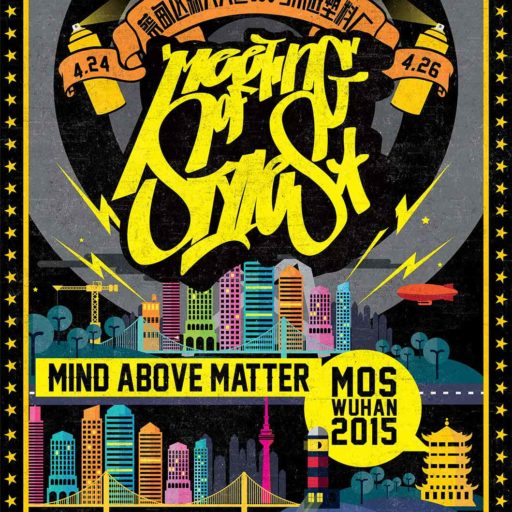 China this year comes back with a new spot in a new city, very well reachable from all over the country! The place to be is Wuhan, the capital of Hubei province and the most populous city in Central China.

It lies in the eastern Jianghan Plain at the intersection of the middle reaches of the Yangtze and Han rivers. Arising out of the conglomeration of three cities, Wuchang, Hankou and Hanyang, Wuhan is known as “the nine provinces’. It is a major transportation hub, with dozens of railways, roads and expressways passing through the city. Because of its key role in domestic transportation, Wuhan was sometimes referred to as the “Chicago of China.”

Wuhan is recognized as the political, economic, financial, cultural, educational and transportation center of central China with a population of 10million people.

Some people may complain but at the same time don´t realise that this is a lot of work to pull off and realise MOS in exotic countries with different culture and different rules. Nevertheless the event was nice.

Meeting of Styles 2015 Wuhan CHINA from rula on Vimeo.