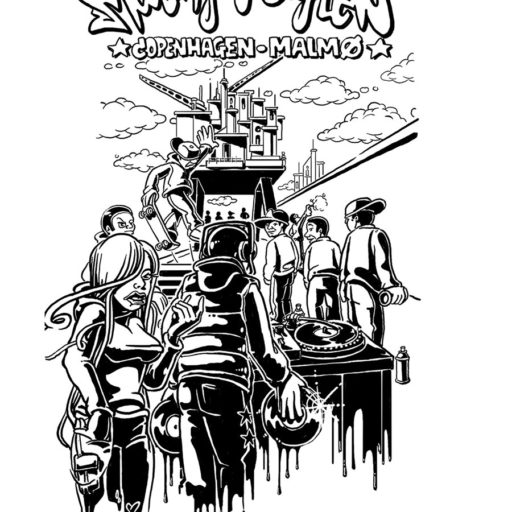 Malmoe Municipality has approx 300.000 inhabitants in eight different localities. Greater Malmö is one of Sweden’s three officially recognized Metropolitan areas with a popoluation recorded to be 628,388.

Malmö was one of the earliest and most industrialized towns of Scandinavia, but until the turn of the millennium had been struggling with the adaptation to post-industrialism. 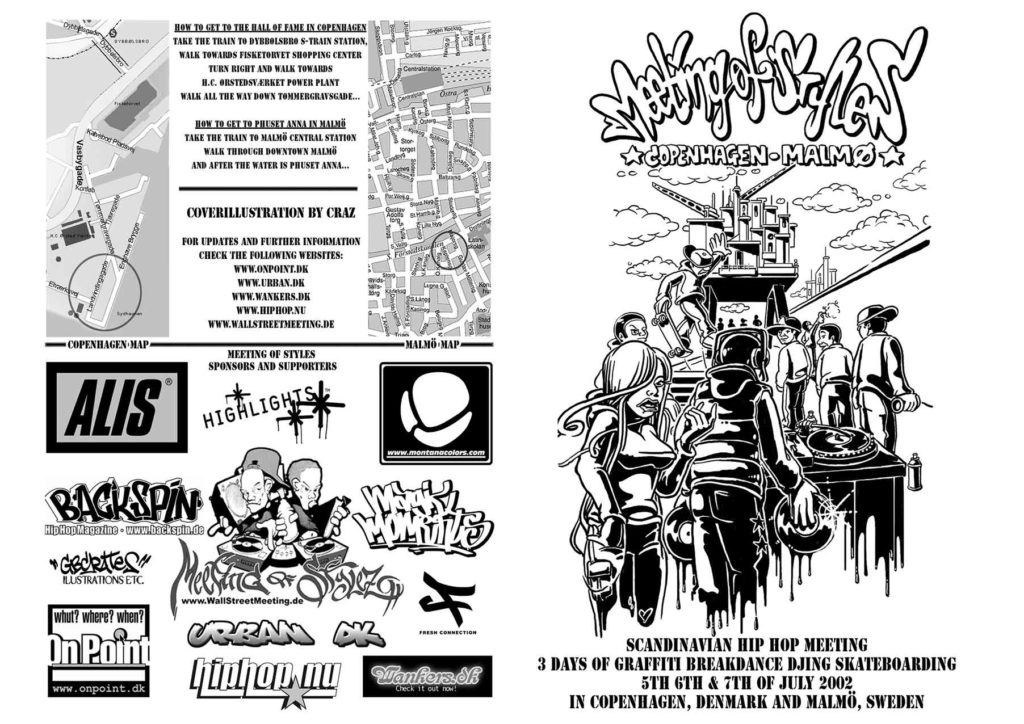 Since then, Malmö has become a new city, with impressive architectural developments, attracting new biotech and IT companies. The city contains many historic buildings and parks, and is also a commercial centre for the western part of Scania.

Everything was set and ready for the event. The Nordic-Graffiti-Battle happened in a relaxed atmosphere in the harbour-area of Malmoe. Nice sand dunes surrounded a chilly place. Swet and CMP, Coderock, Kaos, VIM are just some names of the artists who showed up at this windy but nice Friday. Tasso came all the way from Germany to join.