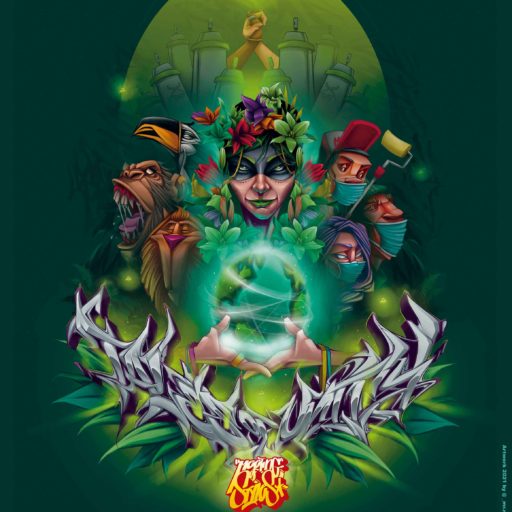 “Our ability to reach unity in diversity will be the beauty and the test of our civilization.”
Mahatma Gandhi

Ongoing destruction of our environment, waste of global resources, increasing scarcity for a majority while abundance for a minority is on the rise, inequality, injustice, egoism over solidarity is shaping our every day life creating fear towards future. We are living in a world dominated by fear and mistrust, divided into nations and races, led by false values and senseless consumption when a small virus with big effect questions our way of life, values and incentives. On the quest for visions of the future we are facing the biggest challenge in the history of mankind: to maintain life and biodiversity on this beautiful planet. The time has come for a change of direction, to unite and to overcome upcoming global challenges. Unity, as an act of togetherness may have the potential to transform and to create a better world. It is essential to eliminate the concept of division by class, skills and race, as we are all equal with a common pulse to survive. We all require food and water, have dreams and desire to be happy. We all respond to love, suffering and pain, bleed the same color and occupy the same world. We must unite in heart and mind as alone we can do little, but together we can do so much.

Earth is one country and mankind its citizens. Different shouldn’t divide us, but unify us – tales of unity.

Schedule subject to change due to ongoing pandemic

Next Article
Scroll To Top