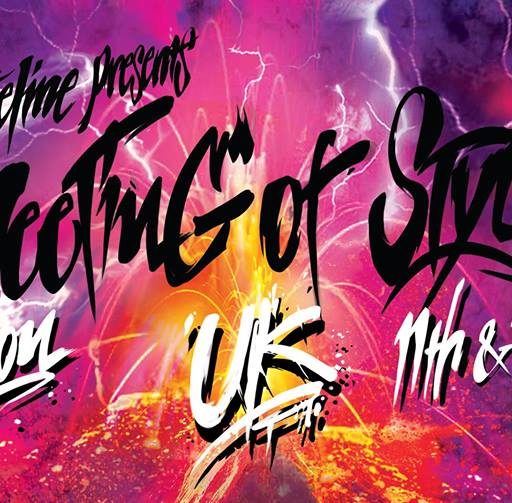 After a great event with many painting spots spread among an entire hood and a great rooftop-party, End Of The Line brings back MOS to London and the UK for the 9th time. Three days of painting and hip hop are in the process of preparation.

The city has become one of the most popular tourist destinations in the world, and its popularity has increased over the years due to economic growth in the past. Since the financial crisis its considered as a home base of corrupt elites and major source of manipulation. London’s diverse population draws from a wide range of peoples, cultures, and religions, and over 300 languages are spoken within the city.

The event was organised through the hard work of London’s very own Jim Vision and his crew and set up around the recently established Nomadic Community Gardens, a location that over the last couple of months has offered itself up and propelled itself to the position of one of the must see locations to witness Street Art in London, Additionally there were extra works placed up in the adjacent park & streets of Allen Gardens, Pedley Street, Grimsby Street & Scalter Street, keeping all the works very centralised. Read full article at Londoncalling.