Lima is the capital and the largest city of Peru located in the valleys of the Chillón, Rímac and Lurín rivers, overlooking the Pacific Ocean. Together with the seaport of Callao, it forms a contiguous urban area known as the Lima Metropolitan Area with a population approaching 9 million.

Lima is the most populous metropolitan area of Peru, and the fifth largest city in the Americas. The spot located next to the train-line and contains many nice walls for large scale productions. 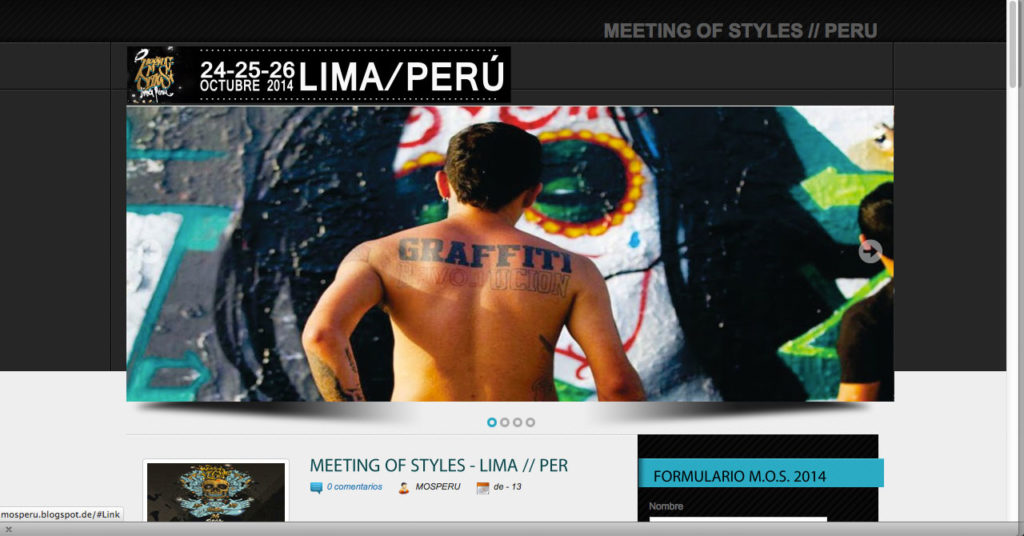