Zagreb was on the earliest MOS-destinations, several colourfull and vibrant Meetings were held here. Due to the lack of sponsorships it passed out for a while, but now finally comes back on the map with a strong line-up of artists.

Zagreb is the capital and the largest city of the Republic of Croatia. It is located in the northwest of the country, along the Sava river, at the southern slopes of the Medvednica mountain. In the last official census of 2011 the population of the City of Zagreb was approx 800.000.

The spot is a very nice and long wall, centrally located. 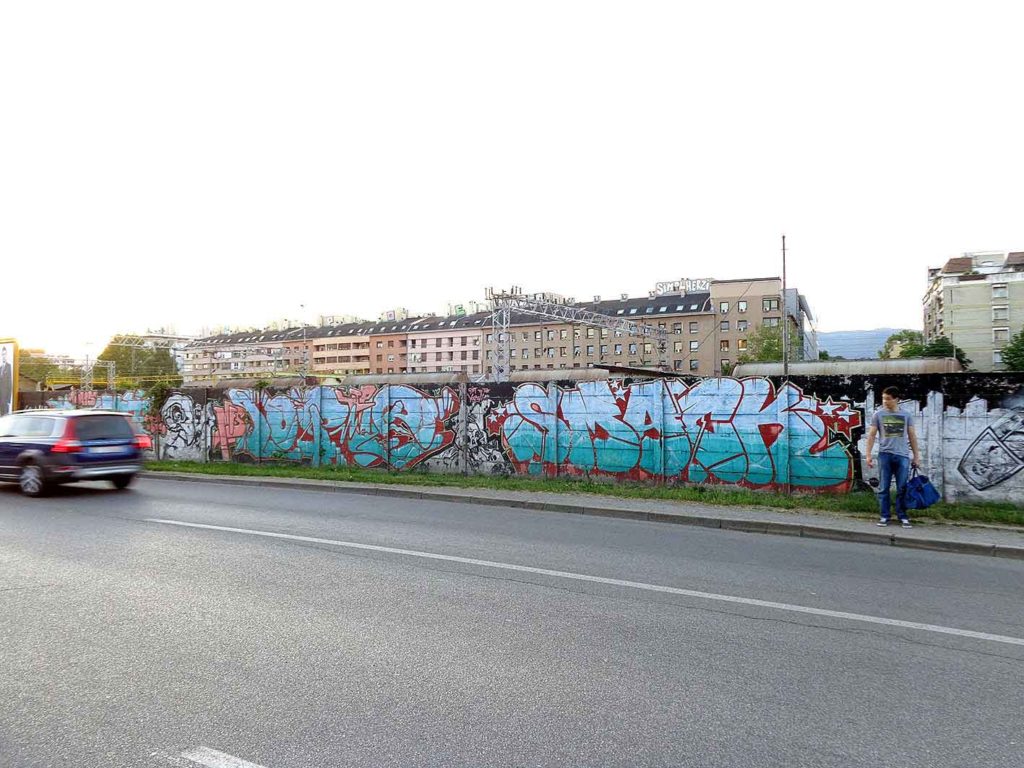 Spot is at Magazinska Ulica.  Check out the Opening-Party and be ready for a colourfull event with top-artists!