MOS keeps growing! Another new country, new city on the map. After trial and error in 2011 MOS will put an accent for freedom and peace in one of the roughest countries in the world.

Maracay is a city in north-central Venezuela, near the Caribbean coast, and is the capital and most important city of the state of Aragua. Most of it falls under the jurisdiction of the Girardot Municipality. The population of Maracay and its surroundings as per the 2011 census was 955,362. 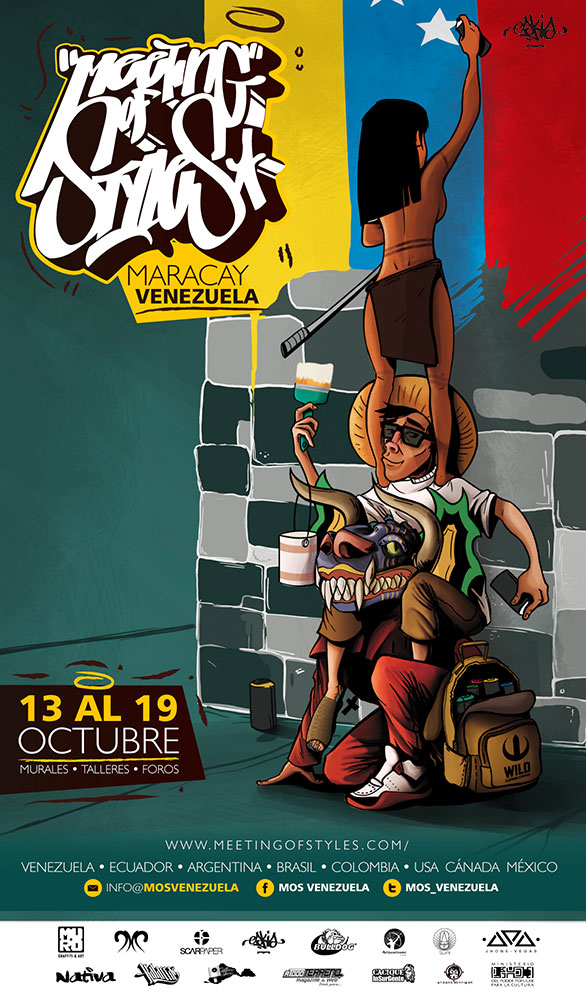 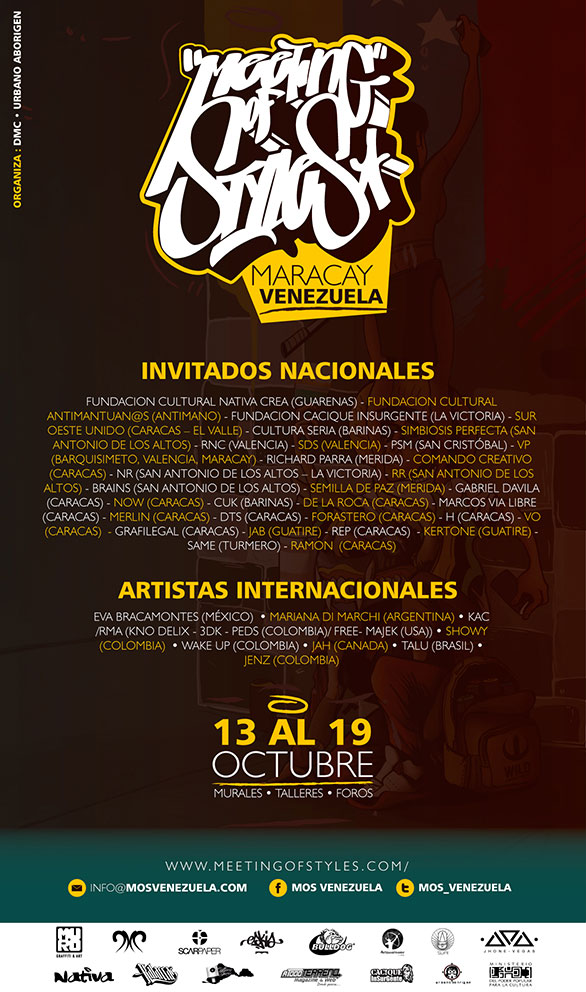 In Venezuela, Maracay is known as “Ciudad Jardín”, or “Garden City”.

MOS will turn several walls into monumental pieces of art. The longest wall is at Av. Constitucion, Maracay, Edo. Aragua and is about 270m long and 3-4, high.

More walls spread around the neighborhood will enlarge the venue and give space for many artists and crews! 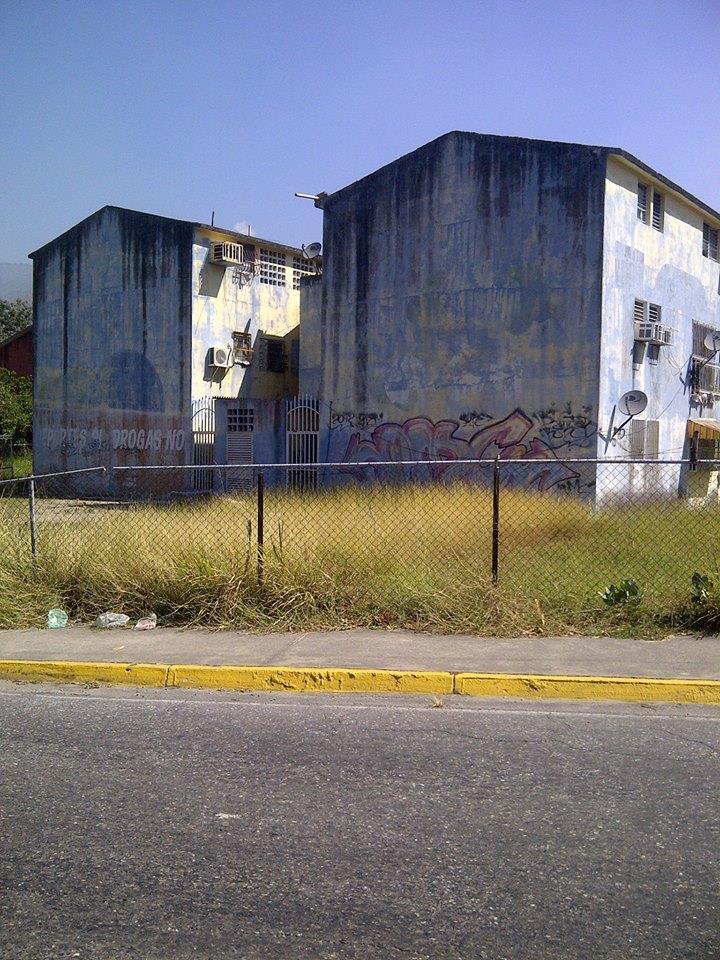 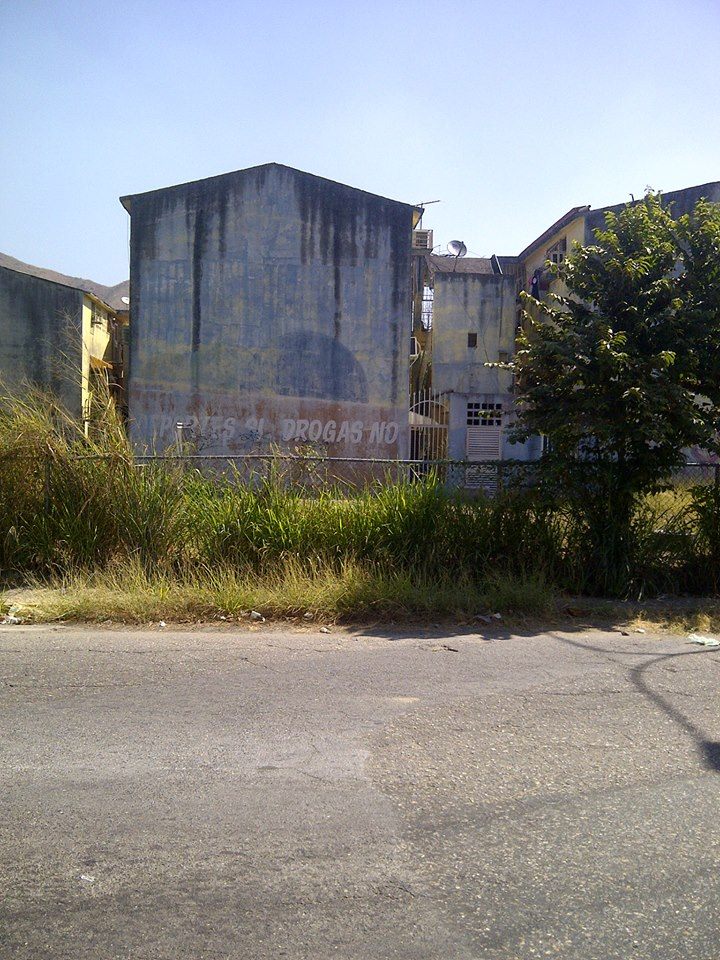 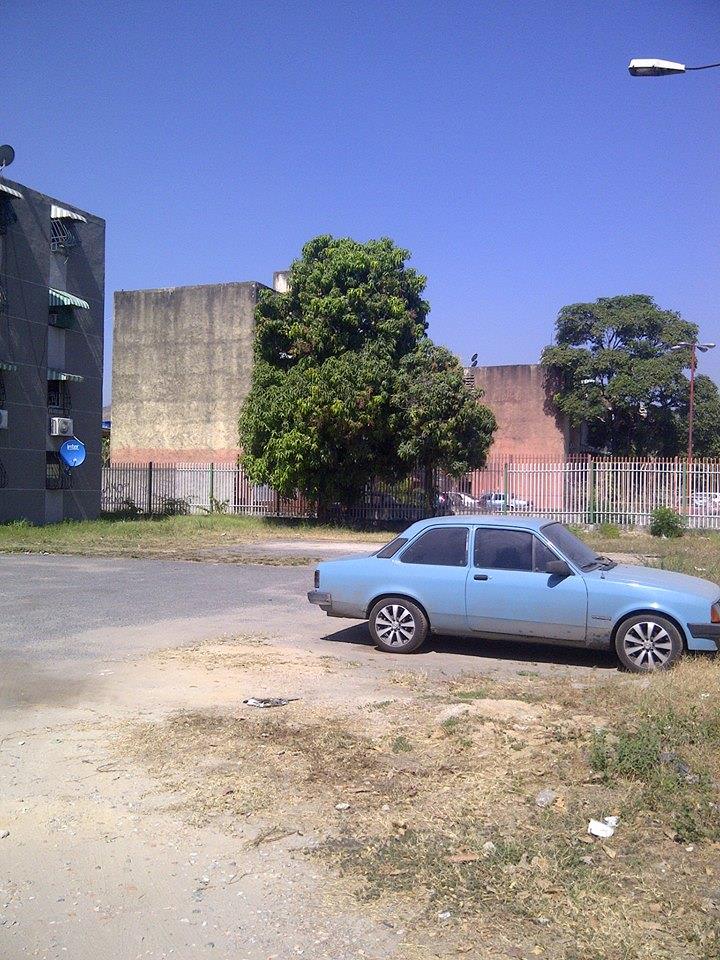 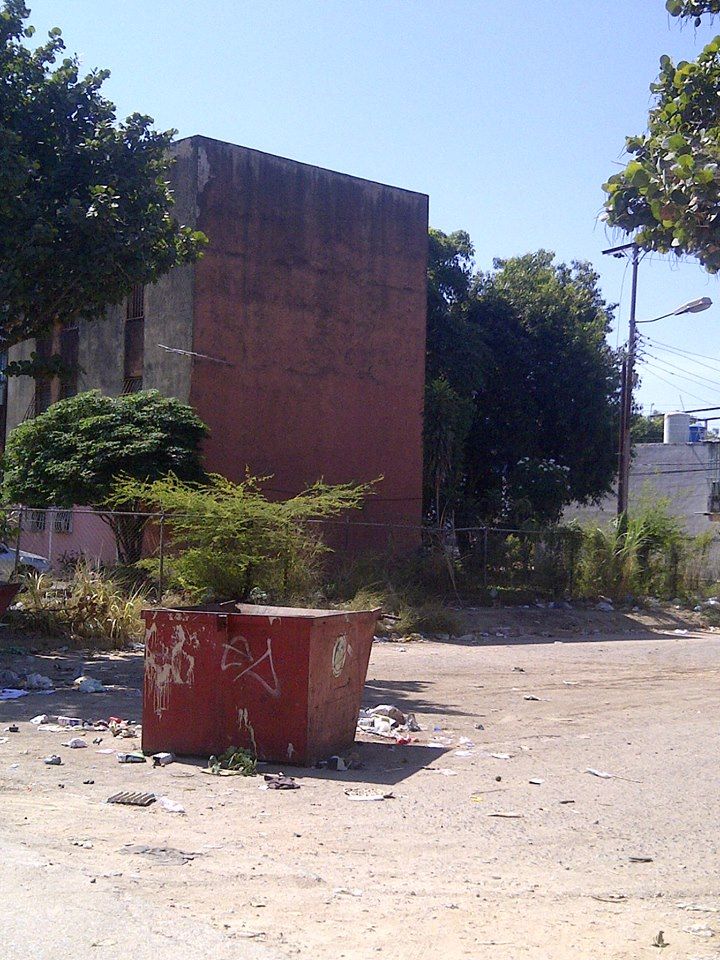