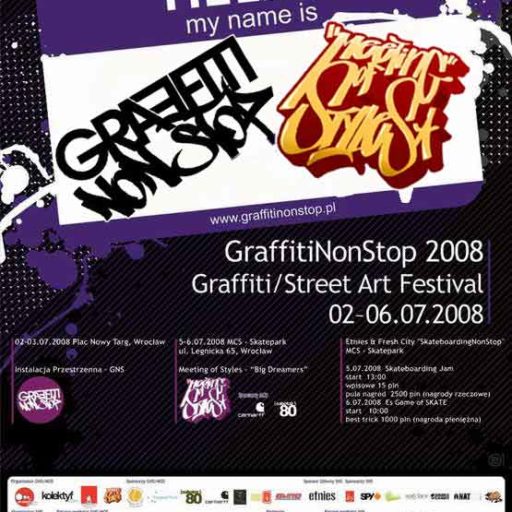 The polish MOS is established since 2002 and is the major Graffit-Event in Poland. After the event had been held in Lodz, a new city and venue is coming up in 2008. 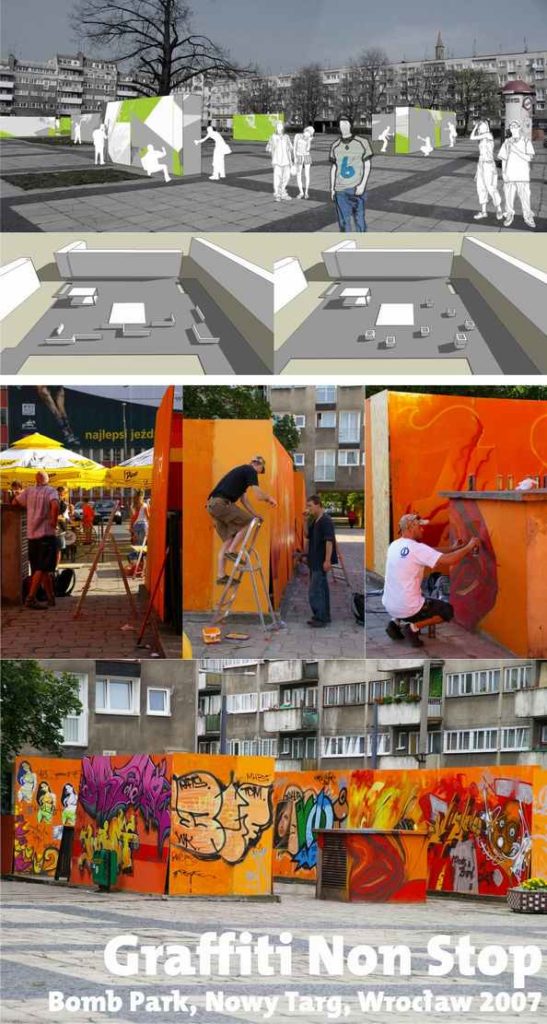 Wrocław is the chief city of the historical region of Lower Silesia in south-western Poland, situated on the Oder river. Since 1999 it has been the capital of Lower Silesian Voivodeship. According to official population figures for 2006, its population is 635,280, making it the fourth largest city in Poland.

GNS Spatial Installation
02.07- 03.07.2008- Nowy Targ Square, Wroclaw
The aim of this action is creation of graffiti/street art installation localized at Nowy Targ Square.
5 minutes by walk from the main Market Square. Temporary structure in a temporary place seeking for artist’s expression. Various combination of different spatial forms will create a hybrid of labyrinth and gallery..

It’s a motto of this year’s edition of the legendary festival which has a great popularity and a worldwide reputation. Meeting of Styles. The biggest one, with the longest tradition and seen as most graffiti project in the world. 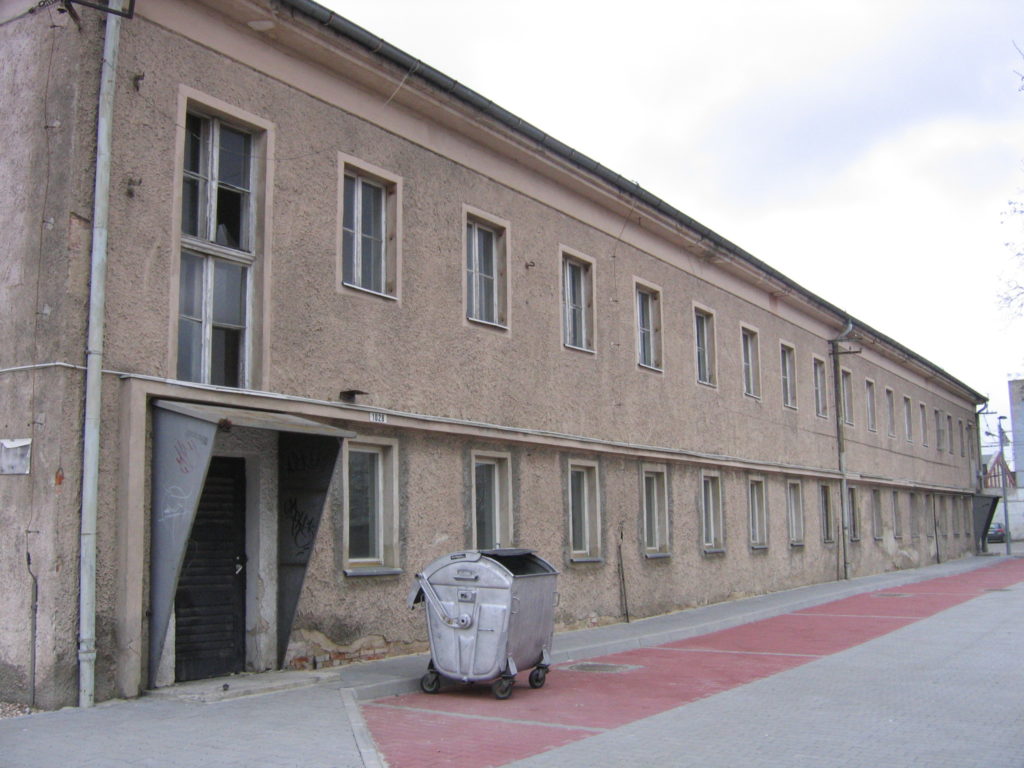 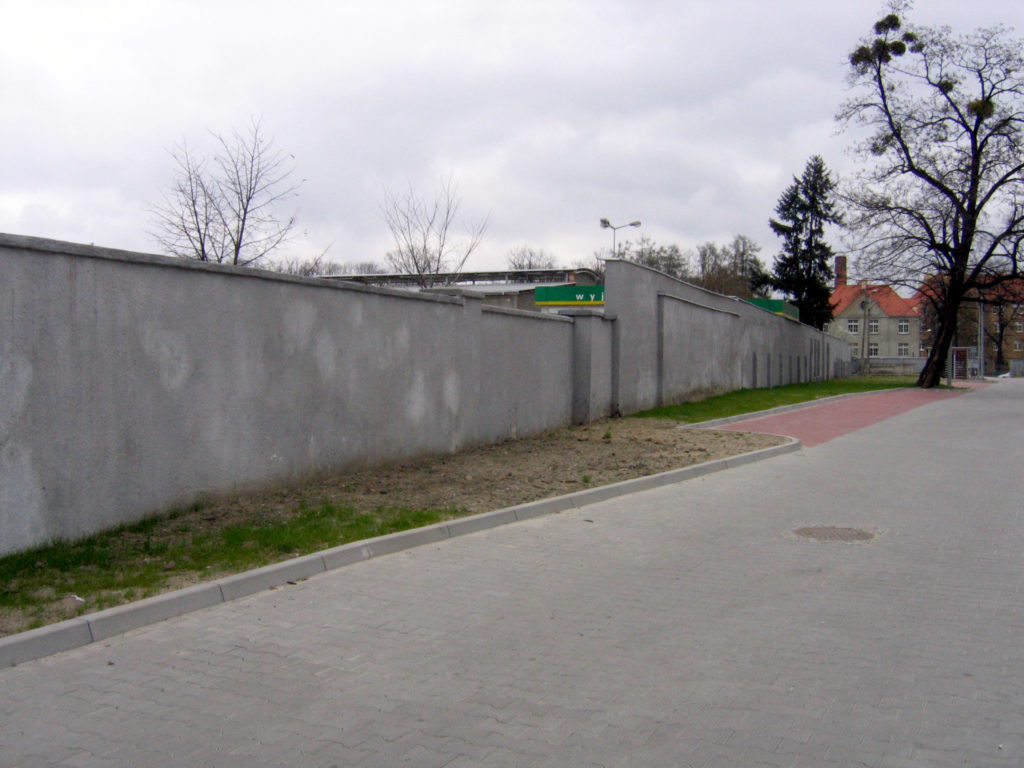 Organized and supported by hundreds of artists is a central root for urban street culture and graffiti.Since 2002 there has been organized more than 70 editions in16 countries of Europe and Americas, which brought more than 100 000 visitors from around the globe. Additionally: dj sets, concert and more.