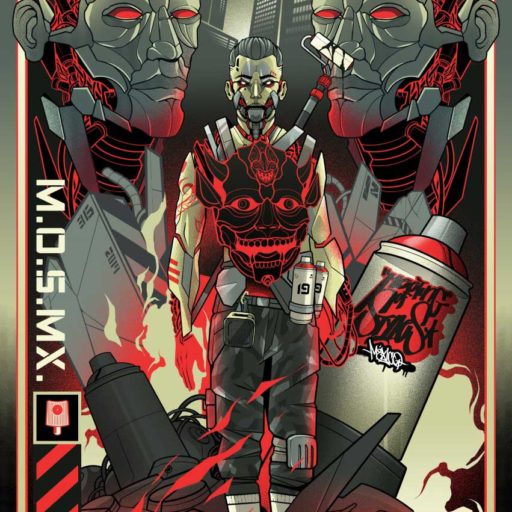 Meeting Of Styles mexico has always been a vital part of MOS since its beginning. Also this year you can expect exotic destinations with impressive walls being created by the tops of the pops and international guests.

This year MOS Mexico travels from the West to Central and then to the East coast.

Mexican Graffiti scene since many years is very vital and vivid. Artists work with all types of media, are well connected throughout the entire country and create amazing artworks. 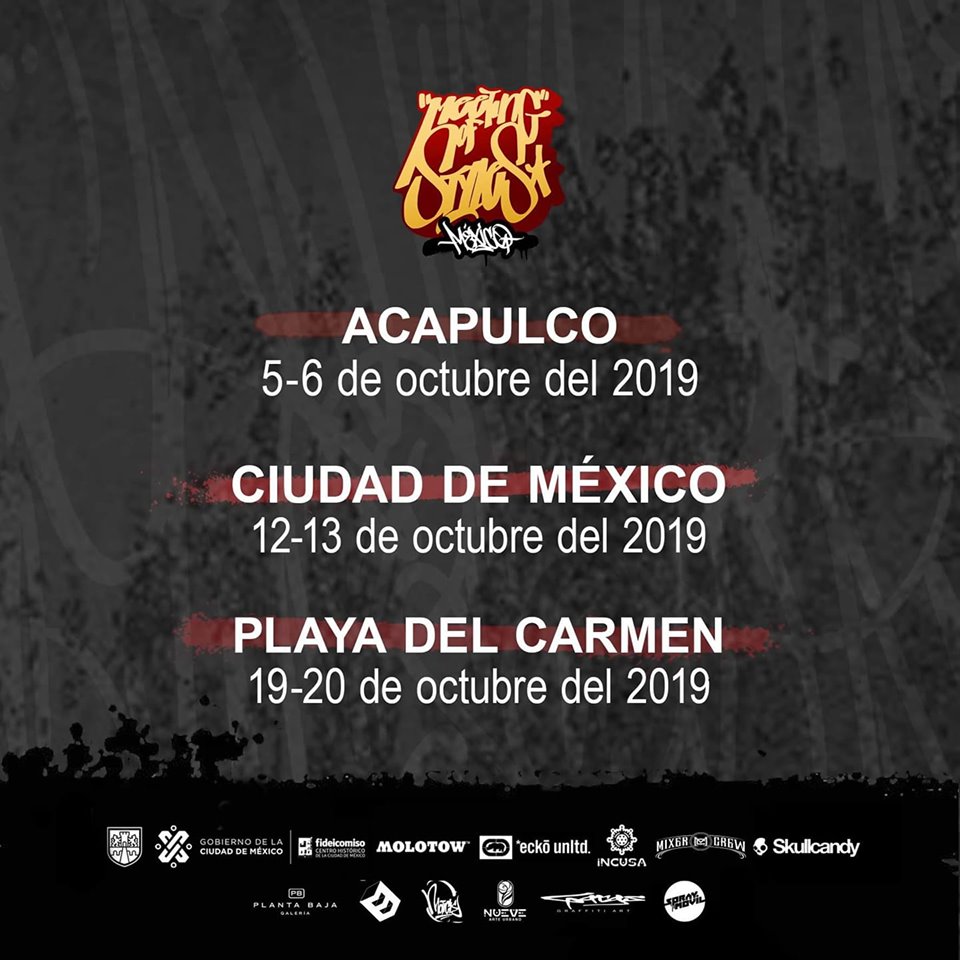 Acapulco de Juárez is a city, municipality and major seaport in the state of Guerrero on the Pacific coast of Mexico, 380 kilometres (240 mi) south of Mexico City. Acapulco is located on a deep, semicircular bay and has been a port since the early colonial period of Mexico’s history.

MOS in the capital is being held in the historical district around Andador Regina very central.

Walls are different sizes from rather long and not so high to rather high located in a schoolyard and pedestrian zones.

Playa Del Carmen south of Cancun is a nice chill party town which has been part of MOS for recent years. Here you can enjoy great mexican kitchen and the pure waters and flavours of the Riviera Maya.

Check out the art!