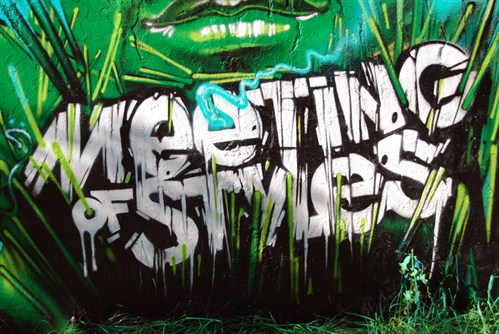 Welcome back to Poland! The polish Meeting came up strong with a lot of attractions! Lublin is the ninth largest city in Poland and is the capital of Lublin Voivodeship with a population of 350392 in 2009.
It is also the largest Polish city east of the Vistula river and was a candidate for the title of European Capital of Culture in 2016. It is not only the biggest city in eastern Poland, but an important culture core city also. Since accession of Poland into the EU, Lublin has been called “Gate to the East.”

Since then, many important international events have taken place here, involving Ukrainian, Lithuanian, Russian and Belorussian artists, researchers and politicians.

Spanish with Bulgarians, Austrians with Czechs, and residents from Wrocław with Berlin ones. All these people met in Lublin during the previous editions of Lublin Graffiti Festival. They painted the walls in the very centre of the town. During the breaks between using the next cans of paint, they could get together over the screening of graffiti films. They took part in the exhibition, and finally they painted their names together with the musicians during the jam session. This is what graffiti writers, who visited Lublin themselves, can say about Lublin Graffiti Festival.

And what can the audience say? Certainly, they could see a lot. They could admire murals, the ones which had never been created in Poland before. They could sing the praises of the pieces of art linking the style present in churches a few hundred years ago with the style of painting the walls.

They could see the mayor of Lublin himself pitching up and painting an impressive part of the wall.

The audience may remember how the event influences overcoming the barriers and skipping the generation gap. Grandparents with grandchildren were watching how the art stemming from the street was taking its shape. The young listening to hip-hop and funk were resting and watching how the grey wall was getting painted. These were the subsequent editions of Lublin Graffiti Festival, the event, which has already become an inherent part of the most interesting Polish graffiti writers? schedule. That?s how Lublin Graffiti Festival looked like when visited by crowds of young people, and tourists doing sightseeing at the same time in Lublin. This year, Lublin will unquestionably become the capital of graffiti.