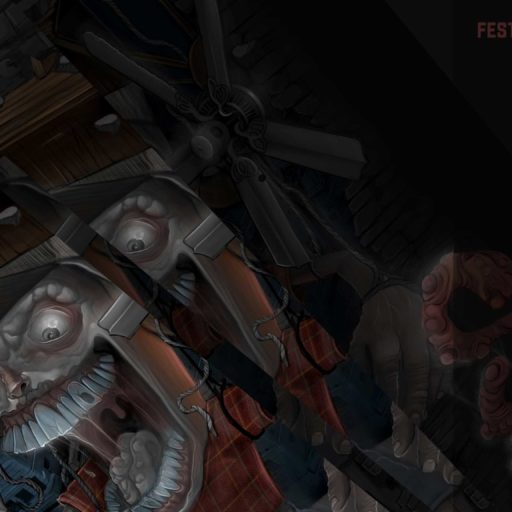 This year the Meeting Of Styles Peru will be held in the Constitutional Province of Callao, just 20 minutes from Lima Centro, in the “Pasaje el Aguila” / Minka (39 Av Argentina) and in the Barrio de Zarumilla.

Both are very traditional neighborhoods, where many families of musicians live like the first Peruvian HipHop Dj and others, so in this way the good music is more than assured. The local orga arrived with the MOSPERÚ to both neighborhoods, with a plan of reconstruction of the same neighborhood, almost destroyed by the forgetfulness of the governments to involve the neighborhood with the festival, making a connection between community, artists and collaborating companies.


For this occasion we have a team of 40 volunteers within the reconstruction plan, with 100 artists between international and national, managing to paint more than 120 murals at the edge of the train tracks and in the same passage, accompanied by a series of activities like, skateboarding championship, breakdance championship, stunt exhibition and more working together, with the “Community Callao Underground”.
What is C. C. U.?
In 2008 Callao Underground was born as a movement, it was a group of young people who met in Faucet with Colonial (Callao) to develop the elements of Hiphop. From 2011 to 2014 focused on developing each member of their social and / or cultural projects at the level personal, in 2014 to develop a more political, cultural and spiritual work is how the Callao Underground Community is born. Since this time Quechua workshops, Hiphop for children with special skills, cultural interventions in the neighborhoods, Peruvian history and politics classes, graffiti events, rap, etc. had been realised. This year we are focused on receiving new members, strengthening our elements and working on a reform project for young people in the Maranguita penitentiary center. We are a Hiphop organization, so our main purpose is to convey the knowledge and traditions of our Hiphop culture.

Politically, we are training ourselves to be agents of change in our society, so that Callao has the climate of peace that we so long for. Culturally we seek and revalue our history as Chalacos, respecting our ancestors and transmitting the street knowledge. Rap, Graffiti, Braking and Dj are the paths we take to get to know each other and get to know our surroundings.

We spiritually see ourselves as beings saved by the Hiphop, we accept our identity Chola, Andean, Black and Amazonian, we are citizens of Abya Yala. We believe that the world will change thanks to the work and commitment that we put to our individual and collective projects that go after the revolution in the world and in our neighborhoods.