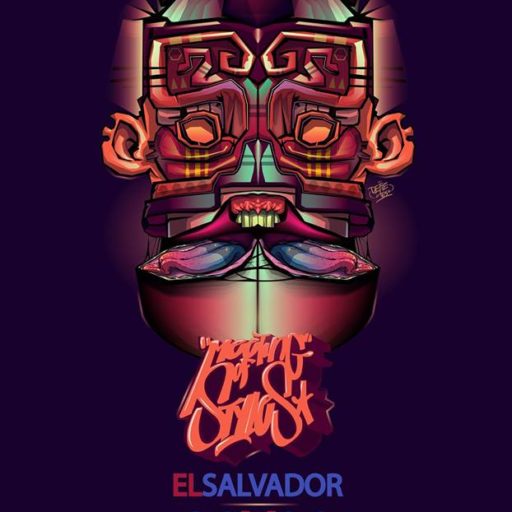 It was not clear for a long time whether it will happen or not, but finally it is! New on the map El Salvador in Central Ameria, home of some young and great talents of latin-amrican Graffiti-Art!

San Salvador is the capital city of El Salvador, and the capital of the San Salvador department. It is the country’s most populated municipality as well as its most important political, cultural, educational and financial center.

The San Salvador Metro Area is the core nucleus of El Salvador and is one of the largest urban centers with a population of almost 600.000 and 2.5 million in the metro area, it is the fifth most populated city in Central America.

The place to be is a park with walls especially constructed for Graffiti- and Spray-Can-Art in the heart of the city. Many taltented artists will showcase their skills and meet artists from all around central and latin America.