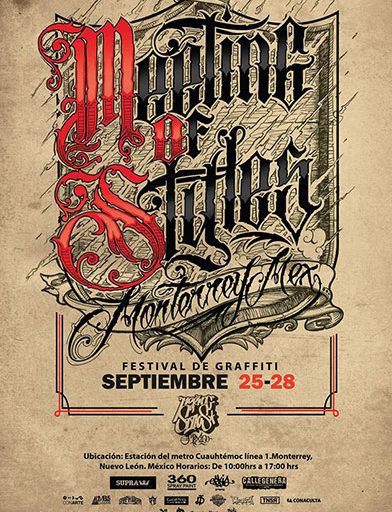 You may wonder why, for the first time, there is three MOS going on in Mexico. The reason is simply the originality of the proposed spots. For the first time in MOS-history we have the opportunity to turn a subway-station into a public art-gallery. This occassion couldn´t be missed! 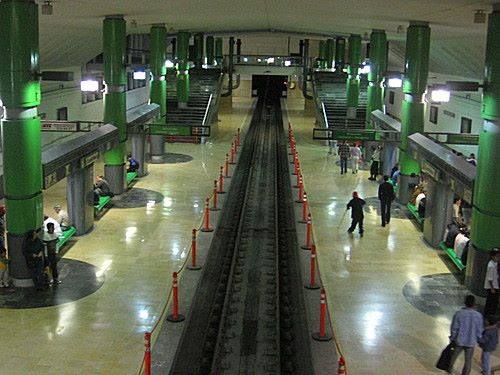 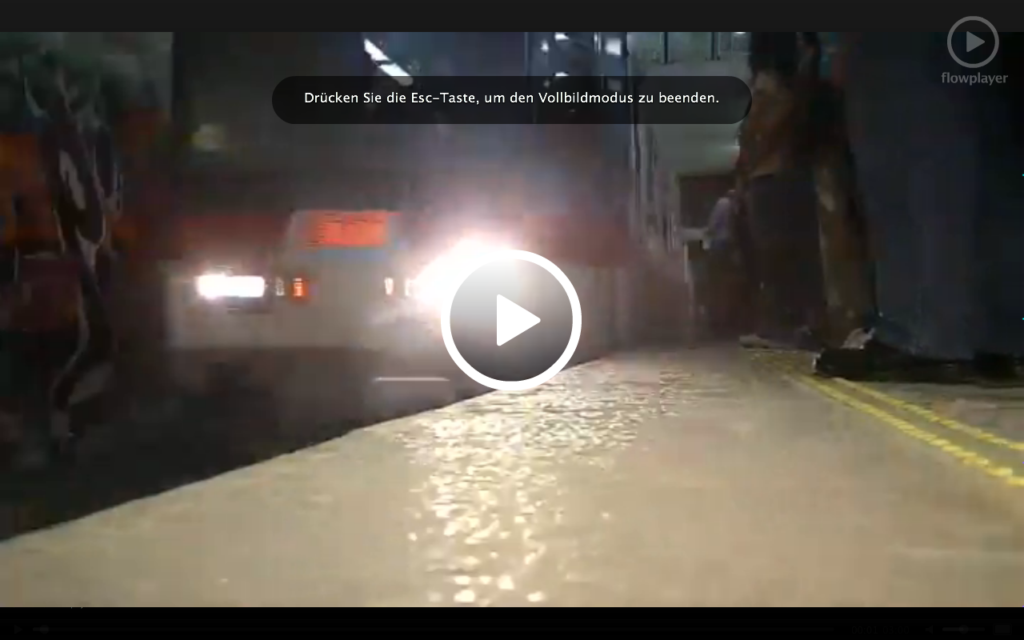 Beside of the international guests 27 national artists will participate in the Monterrey edition, with 11 local artists and 14 artists from different states in Mexico. 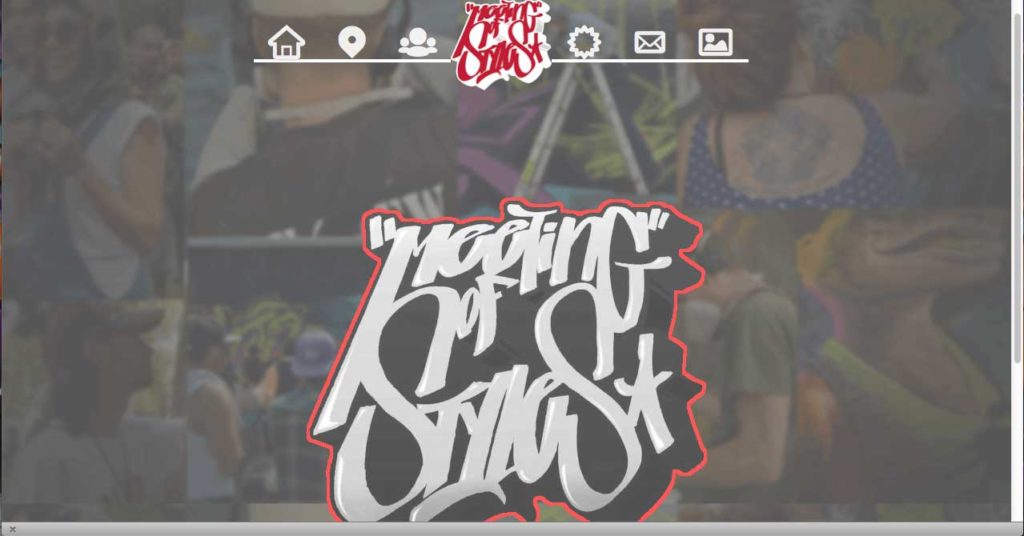 The Monterrey Metro (also referred to as Metrorrey) is a fully grade-separated light rail rapid transit system. It is the newest of Mexico’s metro systems, with operation beginning in 1991. As of October 2008, the system operated 40 high-floor electric trains along a total system length of 32 km (20 mi). The system’s two lines transported approximately 170.6 million passengers in 2013.