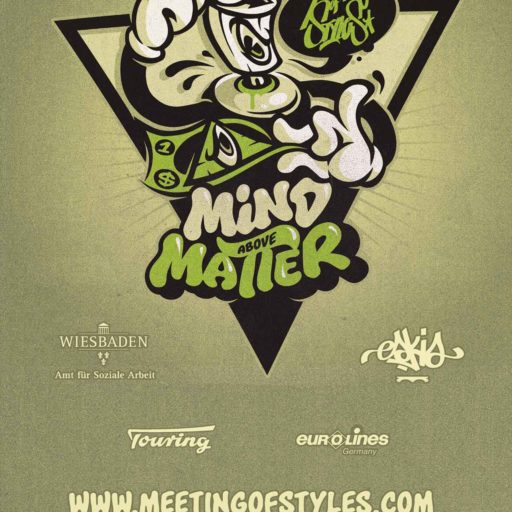 A new venue is coming into sight! We are happy to team up with the crew of Paint Louis adding a massive wall to the MOS-schedule in 2015!

St. Louis developed along the western bank of the Mississippi River, which forms Missouri’s border with Illinois. The city has a population of approx 320.000 making it the 58th-most populous U.S. city and the second-largest city in the state.

The “Paint Louis-Jam” started back in 1995 with a bunch of friends who wanted to see Hip-Hop represented the way it originally is: a real and raw street-culture. The main intention was to represent all disciplines of Hip-Hop at one spot, open and free to attend. Since then the jam has brought artists from all over the US together in order to unite. 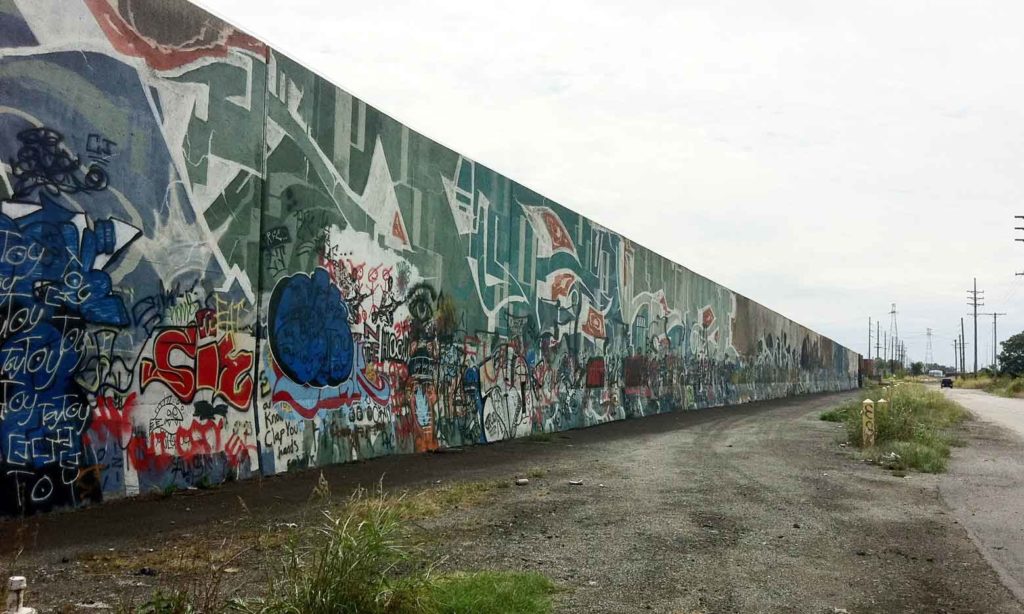 Originally built as a folod-wall, the concrete now serves a giant Graffiti-Gallery. The total length of the wall is more than 1km long, the heigth up to 4m. It gives spaces for more than 100artists. To participate at this massive event connect the local organisation at stlpaintlouis@gmail.com.