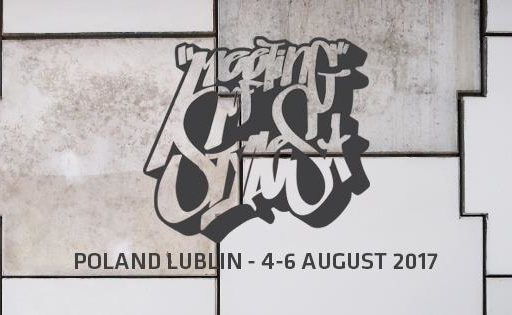 This year our polish MOS-Orga. comes up with a new spot. A very nice long wall if several hundreds of meters length. Expect a colourfull Meeting with artists from all over the wild east!

Poland has joined MOS already in its first year back in 2002. Since then event has moved from Lodz to Belchatow to Wroclaw and now resides in Lublin.
Lublin is the ninth largest city in Poland and is the capital of Lublin Voivodeship with a population of 350392 in 2009.
It is also the largest Polish city east of the Vistula river and was a candidate for the title of European Capital of Culture in 2016.

It is not only the biggest city in eastern Poland, but an important culture core city.


Since accession of Poland into the EU, Lublin has been called “Gate to the East.”