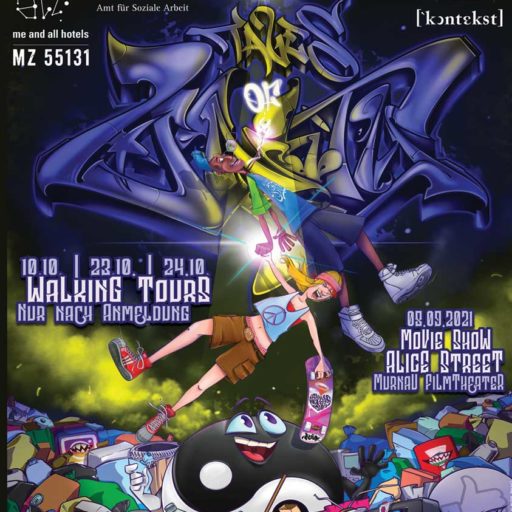 Corona once again has changed the original plan for MOS Germany. Full with hope for a regular festival summer, early august it became clear, that despite all efforts and achievements it was not possible to realise a regular MOS due to ongoing risks of infections. 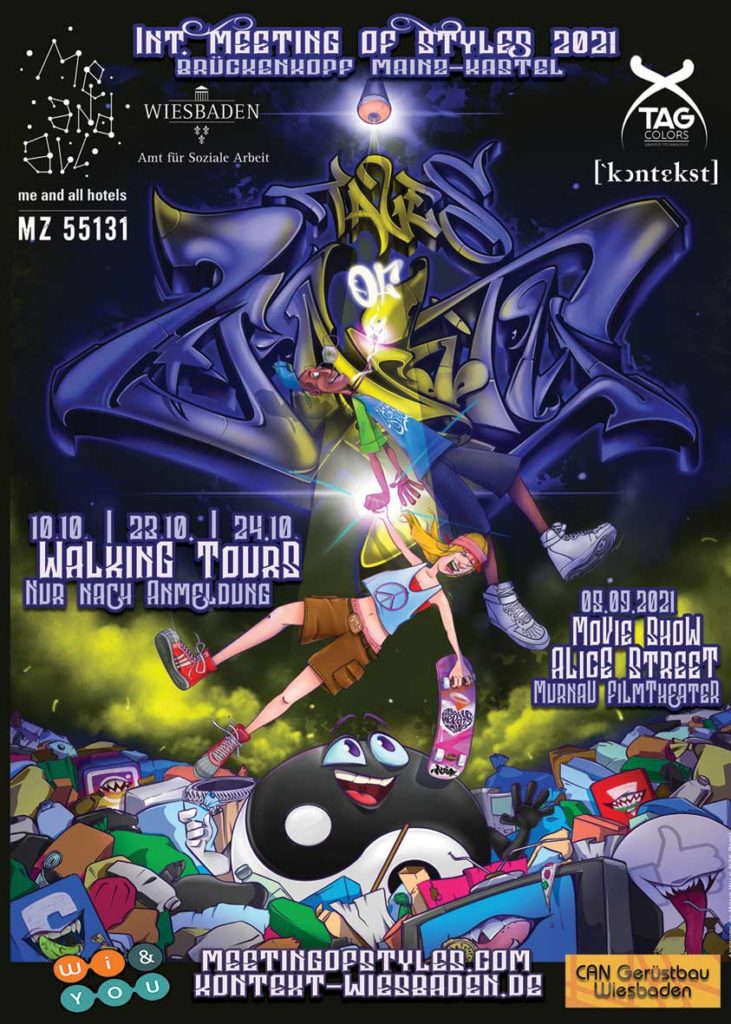 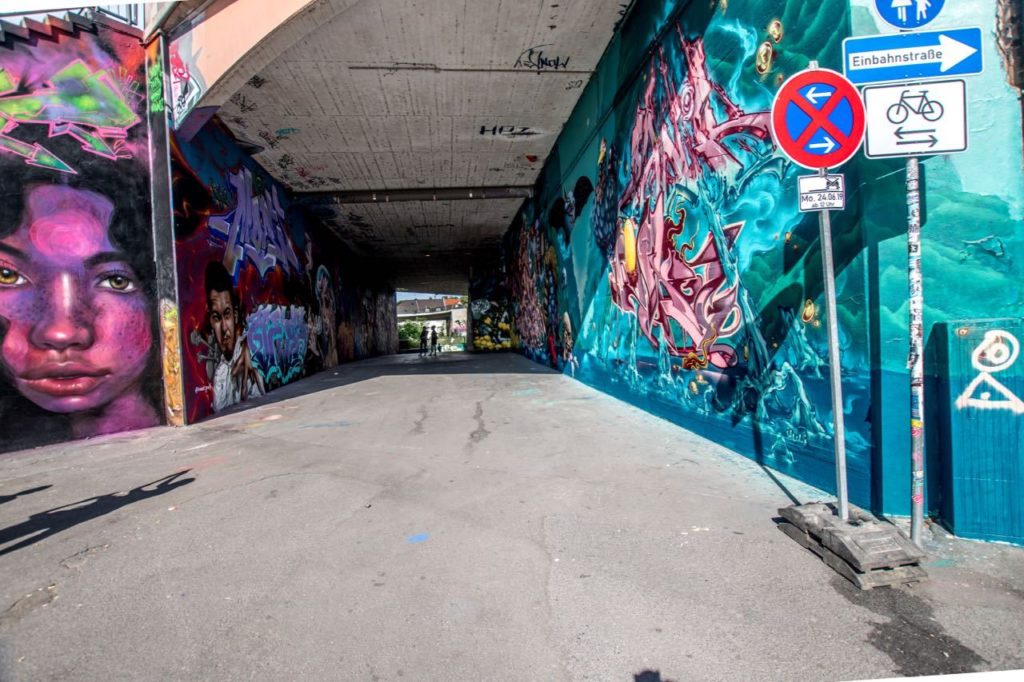 A huge underpass-complex at the bench of the Rhine containing meanhwile more than 4000qm space on several walls, well reachable by train, car and bus. The first events already happened late 90ies. Since then the underpass has completely changed from ghetto to an art-gallery.

“Me And All Hotels” supporting MOS with artist accomodation!

Alice Street Movie: “Art can work as a tool for grassroots activism”. In a rapidly gentrifying city, the construction of a luxury condominium threatens a local mural forcing the artists and a neighborhood to rally to protect its history, voice, and land.

The movie depicts an artist-led organization in their effort to change citywide policy to include the voices of artists and the community in city conversations about development and transition in future of Oakland.

The main walls in the underpass have space for about 80-100 artists and are created in huge concepts. More walls and locations are spread around the neighborhood. 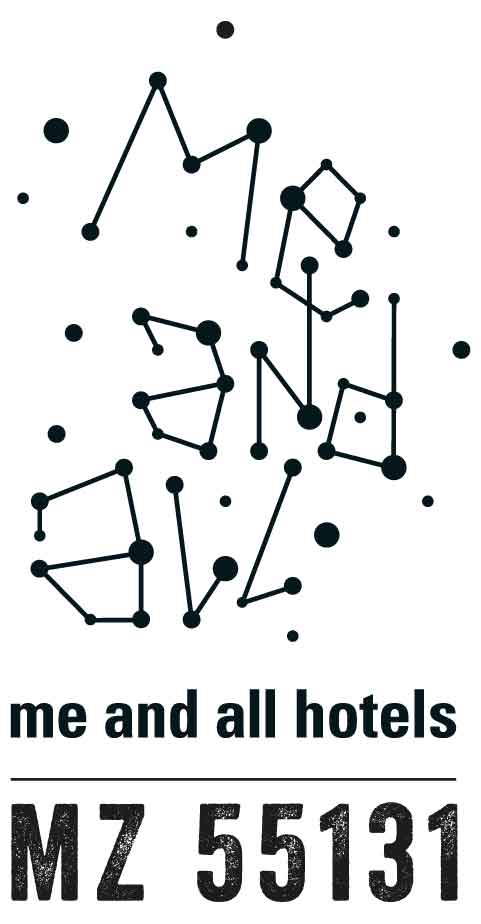 Beside of the large main walls the plan is to recreate the surface of the Kontext – center for urban culture as well as, hopefully, a nice wall at the Schlachthofgrounds. To wrap it up we will have a MOS-Aftermath the next weekend after the main event.

The small town of Budenheim already hosted us back in 2019 when three underpasses were created by a nice mixture of local, regional, national and international artists. The plan is to light up the playgrounds of the school and inspire the upcoming generation.