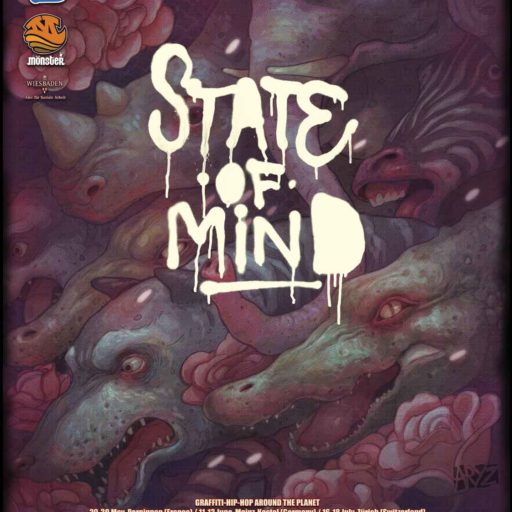 For the first time the Meeting visited San Francisco at one of the most historic and famous places for Mural-Art – the Mission district. The Westcoast Meeting is etsablished since the early days of the MOS.

The Mission District, commonly called “The Mission”, is a neighborhood in San Francisco named after the oldest building of San Fran, which is located in the neighborhood. Numerous artistic and cultural institutions are based here.

The Mission is also famous for its Murals initiated and inspired by the traditional Mexican paintings made famous by Diego Rivera. Although located on various buildings and walls all over the neighborhood. 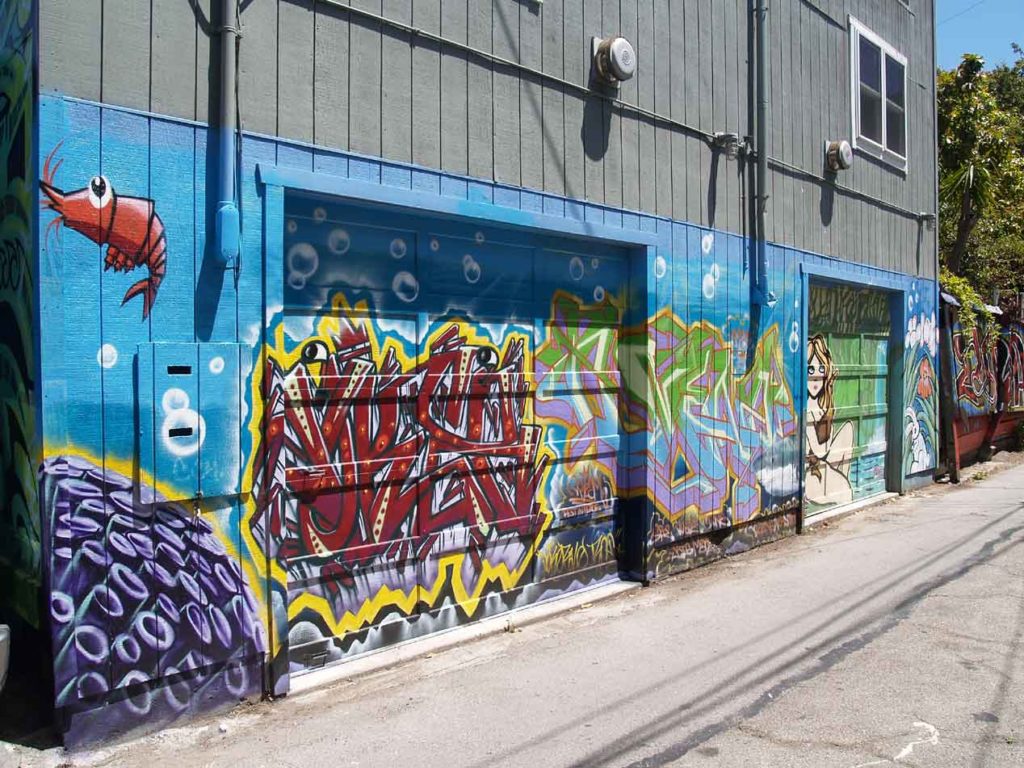 The Mission district is also famous and influential for introducing Mexican food to Americans, especially burritos and is the original home of the San Francisco burrito style.