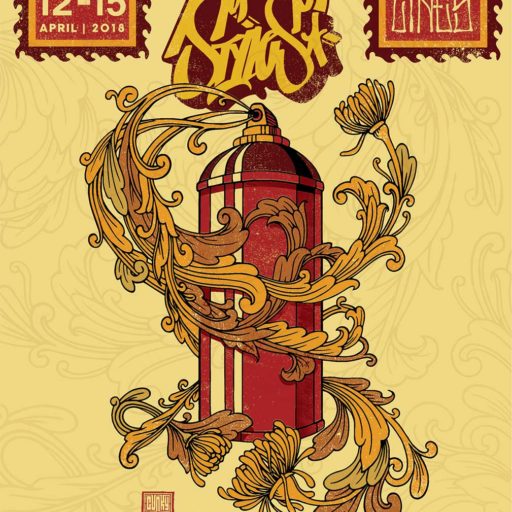 MOS returns to Vietnam – beautiful country with beautiful people. For the second time in a row our local orga provides a great forum for great artists. After the a nice premiere last year, this year´s spot will be even and nicer and much bigger!

Ho Chi Minh City formerly named and still also referred to as Saigon is the largest city in Vietnam. It was once known as Prey Nokor an important Khmer seaport prior to annexation by the Vietnamese in the 17th century. Under the name Saigon, it was the capital of the French colony of Cochinchina and later of the independent republic of South Vietnam 1955–75. On 2 July 1976, Saigon merged with the surrounding Gia Định Province and was officially renamed Ho Chi Minh City after revolutionary leader Hồ Chí Minh.


Spot adress: Kiệt 78, Huyền Trân Công Chúa, P. Thuỷ Biều, Thành phố Huế, tỉnh Thừa Thiên Huế.
Artist-Preview:
For train, depends on where will you be, you can contact with local peoples to go together.
On train they have Bed, AC, Cafeteria and smoking spot or sketching tables. 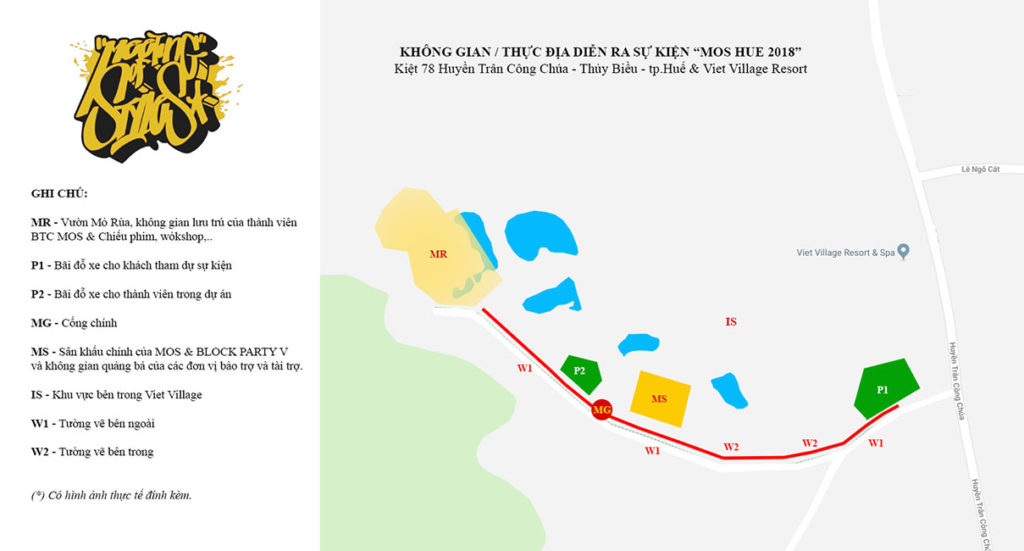 Train: http://vetaugiare24h.com/ve-tau-lua-tphcm-sai-gon-di-hue.html
It’s easier to order. But train is more fun and better.
Busline:https://futabus.vn/en-US
Let us know for any other information that you need. Looking forward to meeting everyone soon.
You can also update the latest news and Wall spots in this link
Page event: https://www.facebook.com/events/1971841416476622/ 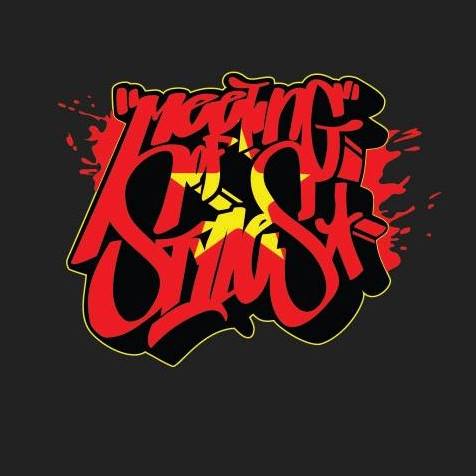