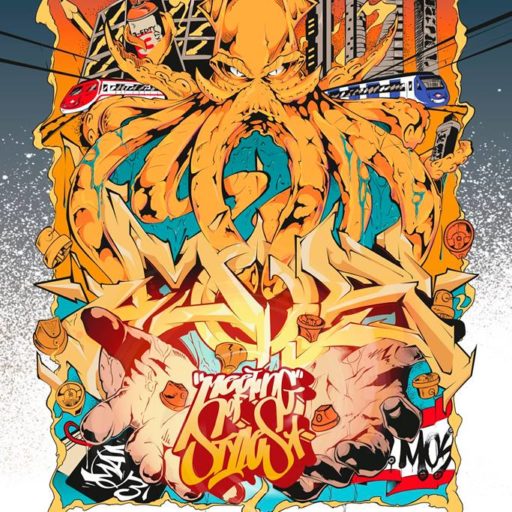 Last year MOS Spain was dope, but this year will be doper! Expect la cremé de la cremé from all over Spain and more guests from all over!